Public survey of two DUPs in Karposh, citizens can make comments until the end of August 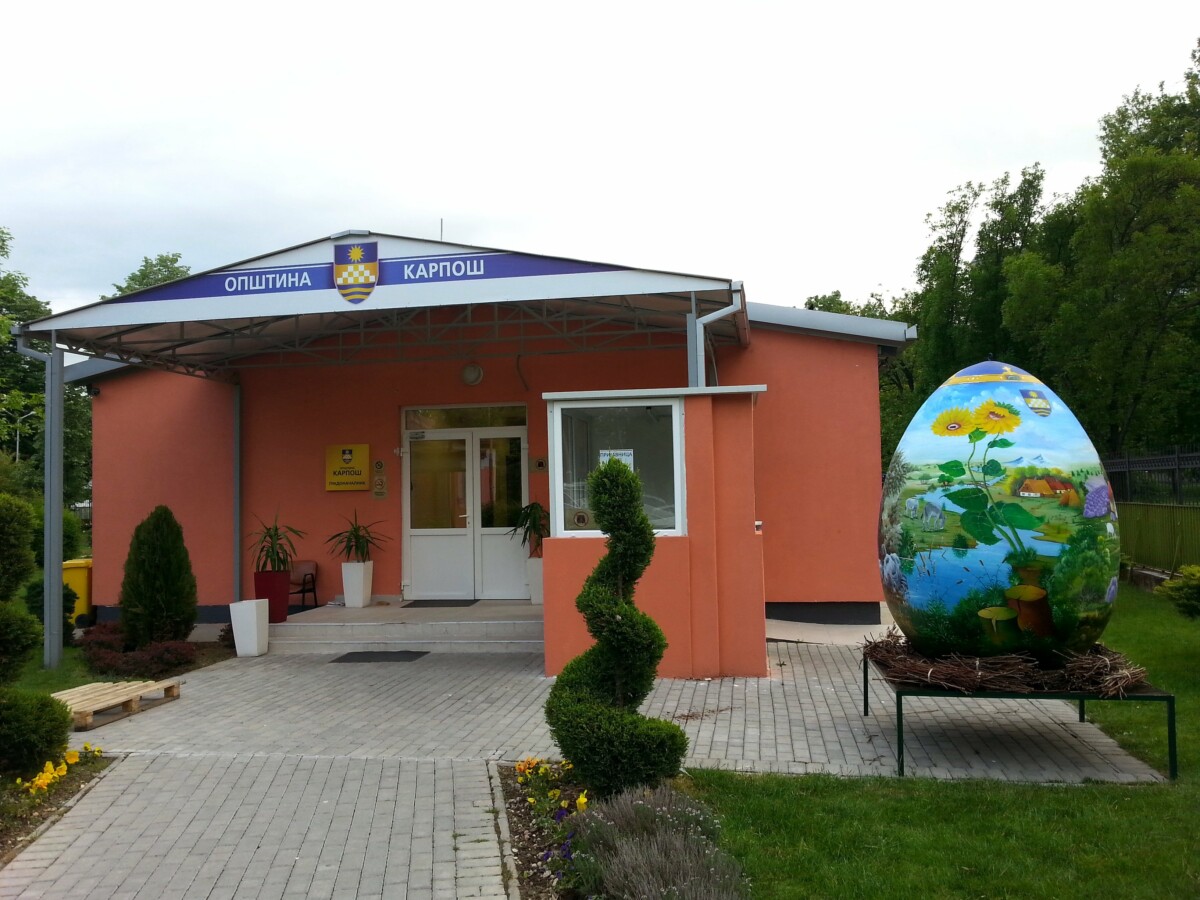 Two proposed detailed urban plans for parts of the municipality of Karposh are as of today public poll, and interested citizens will be able to see what these plans envisage and give comments and opinions about them no later than August 31.

It is about a Proposal DUP for Gradska quarter 3 02, block 3 02.02, which includes the area between Nikola Parapunov Street, Partizanski Ordshi Boulevard and Vardar Quay, i.e. an area of ​​almost 12 hectares in Karposh 4. The public presentation of this plan will be held on August 23 at 13 p.m in the premises of the Municipality of Karposh, where the plan is displayed, which citizens can see every working day from 7.30:15.30 a.m. to XNUMX:XNUMX p.m.

The second plan is a Proposal DUP for Gradska quarter 3 06, block 05, whose presentation will take place a day later at the same time and in the same place, and refers to an area of ​​6,57 hectares in Taftalidze near the "Nova" high school, or as specified by the Municipality of Karposh, the planning scope is between the streets Praška, S7, London and Metropolitan Teodosij Gologanov.

Within the specified period, as informed by the Municipality of Karposh, interested legal and natural persons from the specific areas covered by the plans can submit written comments on questionnaires.