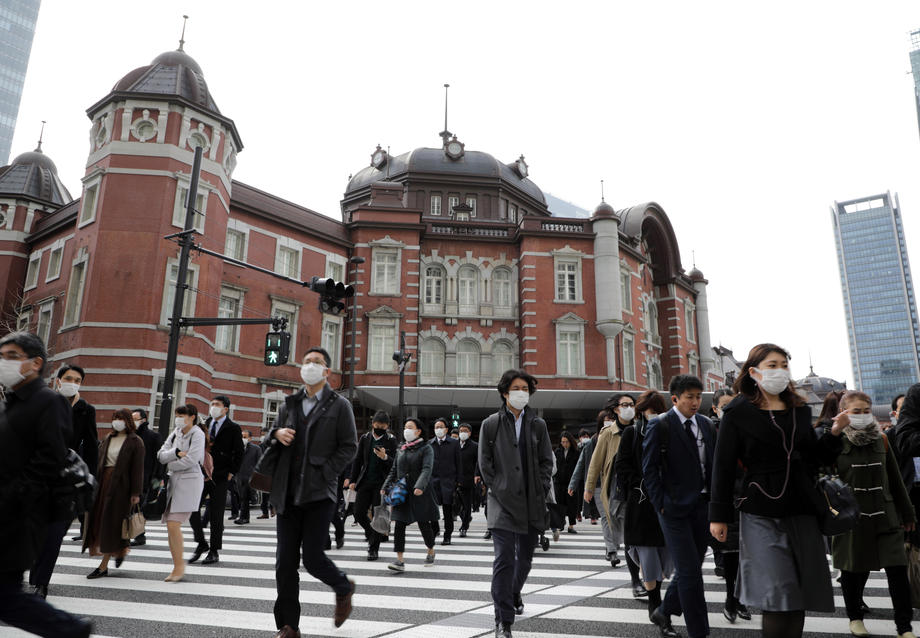 The new variant of the coronavirus Omicron will be dominant at the beginning of 2022 / Photo: EPA-EFE / JIJI

The Japanese government has adopted an additional budget for fiscal year 2021, which includes some financial assistance to fight the pandemic, disaster preparedness and tourism.

The additional budget for the fight against coronavirus will allocate 163 billion dollars.

In addition, $ 72 billion will be set aside for programs called "New Capitalism" promised by the government before the election, and $ 26 billion will be spent on disaster relief, including upgrading the equipment of relevant units of the Japanese Defense Forces (SDF). .

$ 15,5 billion is earmarked to boost economic activity, including domestic tourism.

A man was found dead in his home, surrounded by dozens of venomous snakes

Coronavirus also arrives on the world's most isolated island: Kiribati for the first time in Lockdown

Decline in the number of newly infected in Italy, the second country with the most coyote deaths in Europe

There have been only 18 positive cases of coyote in Samoa so far, and the Prime Minister today introduced a lockdown

A journalist insulted Erdogan, now she is threatened with imprisonment

VIDEO | Chaos in the congress of Honduras, party members fought among themselves