The January pension will be adjusted for inflation, but an additional increase is agreed 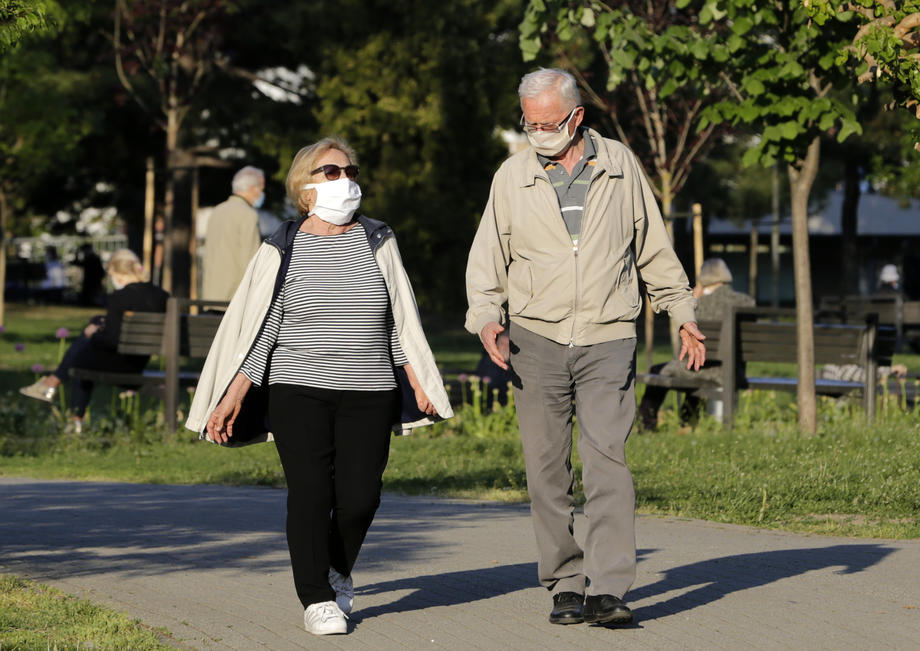 Pensioners can expect a significant increase in their pensions, claims the president of the Pensioners' Party, Ilija Nikolovski.

Under the current Law on Pension and Disability Insurance, pensions are adjusted twice a year - on January 1 and July 1, according to the cost of living index, but the government may make a separate decision if there is a significant increase in wages.

The Ministry of Labor has not yet announced the increase, probably due to the changes in the Government, but according to the Law, it is certain that the pensions will increase as much as the growth of inflation in the second half of 2021 compared to the first half of 2021.

The president of the party of pensioners Ilija Nikolovski in a statement for "Free Press" claims that pensioners can expect an additional increase in pensions, because the Law on Pension and Disability Insurance provides that "based on a decision of the Government of the Republic of Northern Macedonia, another additional adjustment in case there is an increase in the minimum wage in the current year by more than 15 percent and an increase in the average wage in the previous year by more than 5 percent.

- Kovacevski has already shown great understanding and promised great support to retirees. We are in negotiations with the new Minister of Labor and they are going in the direction of making the decision to increase pensions because we have a salary increase of more than 5 percent - says Nikolovski.

Nikolovski is convinced that with the new decision that should be made, this increase will refer to the January pension, when comes the regular adjustment of pensions with inflation.

- Pensioners can expect a significant increase in their pensions - claims Nikolovski.

As we unofficially find out, there may be a gradual increase in pensions, in order for those with the lowest pensions to receive a larger increase.

The Pensioners' Party has been complaining about the model of pension adjustment for a long time, ie it demands that in addition to inflation, wage growth be taken into account in the adjustment. From there, they prepared amendments to the current Law on Pension and Disability Insurance and will submit them to the Parliament.

The Pension and Disability Insurance Fund also published data on December pensions. The average pension was 15.867 denars, and the total number of pensioners was 328.570. As many as 27,14 percent of retirees have a pension of less than 11.000 denars. 18.000 percent of the pensioners have over 28,9 denars.