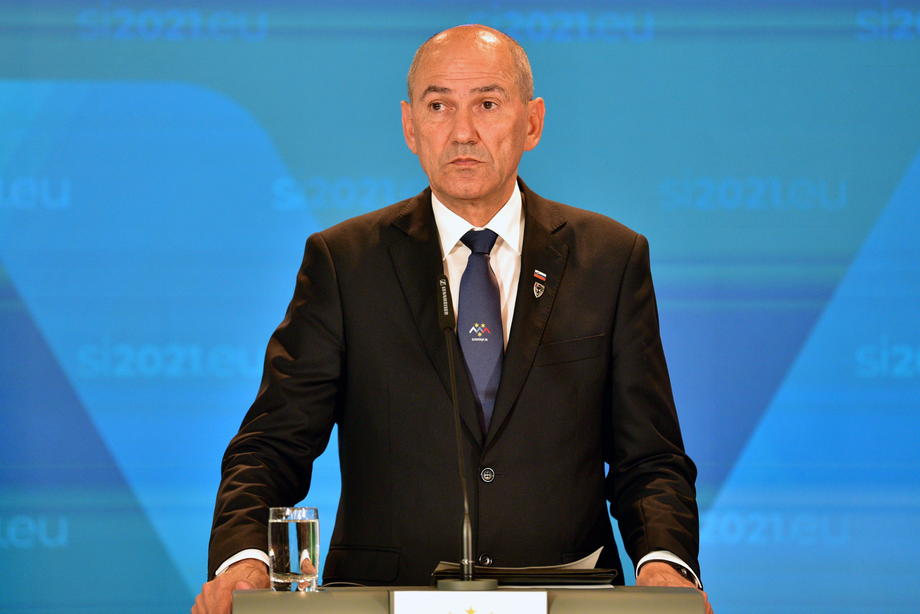 Slovenian Prime Minister Janez Jansa received a shipment in which he and his family were threatened with death, and a similar threat was received by Matej Tonin, the Minister of Defense and a minor coalition partner in Jansa's government, Slovenian media reported today.

Police are investigating the case

The news was first published by the portal Сиол.нез and television Нова24.тв, media close to Jansa's government. The media reported that Jansa and Tonin received letters to their addresses on Friday, containing death threats and "large caliber ammunition", and threatening Jansa's family members.

Nova24.tv, founded by Jansa's Slovenian Democratic Party (SDS), says this is not the first time the current Slovenian prime minister has been threatened in this way.

"Obviously, this is a consequence of the creation of psychosis by the mainstream media. "Will he finally sober up those who still believe in the good intentions of the descendants of the communist revolution?" The rhetorical television said on its portal.

Jansa often accuses the mainstream media of being politically motivated on the side of the left, which wants to overthrow his government, and that the media and the left-wing opposition are behind the protests, calling for early elections.

PHOTO | The 17-year-old daughter is a copy of Julia Roberts: A very rare photo of the actress's twins!

Serbia is modernizing it, and Kosovo is increasing its military