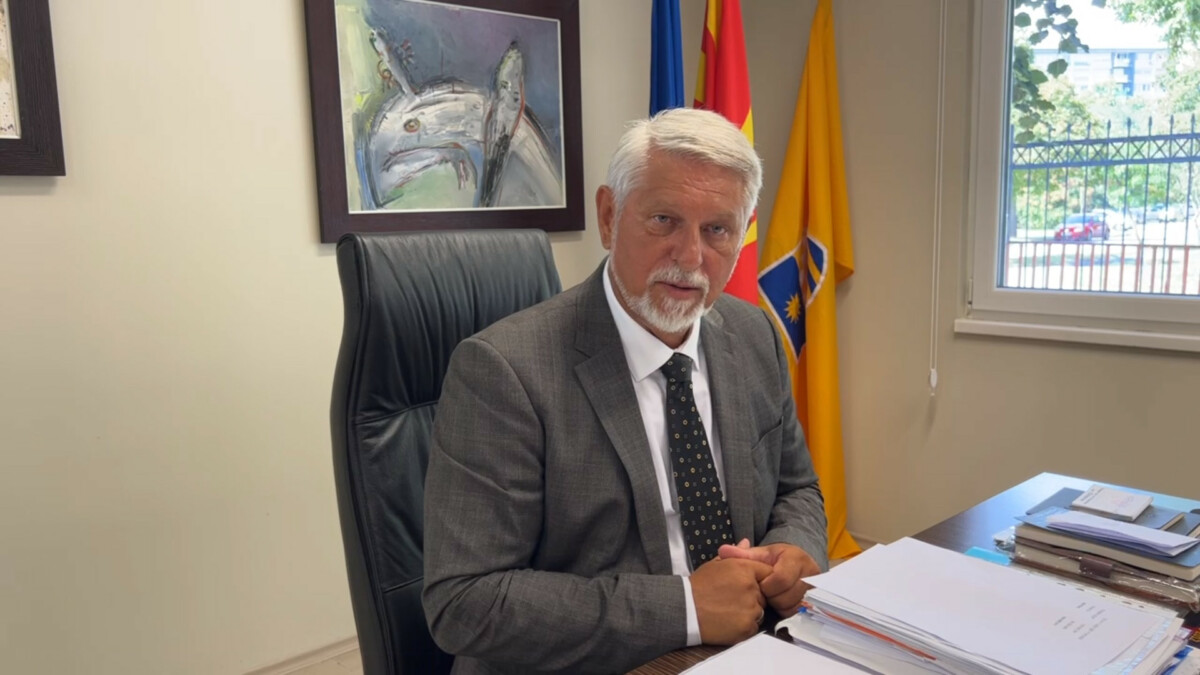 The mayor Stevcho Jakimovski announced today that investments worth one and a half billion euros will take place in the municipality of Karposh.

Investments of one and a half billion euros await the Council's decisions and my involvement. I will work as hard as possible to open the doors for these investments, thereby increasing the revenues in the municipalities and giving the citizens better quality services. As soon as we have more funds, we will invest more in kindergartens, in schools, there will be enough for all the needs of the citizens of the municipality - said Jakimovski.

These days, as the mayor claims, the foundation stone of a large investment will be laid, a Turkish company will build 65 typical houses in the atar of Bardovci. The utilities have been paid for this investment, the Municipality has issued the building permit and it is waiting for it to become legally binding. According to Jakimovski, the left side of the Vardar river will be developed, there the company "Golden Art" will build a building.

We continue to work intensively on cooperation with the councilors, on the development of DUPs that are needed for the citizens. Many citizens who live in individual houses expect solutions for additions and upgrades, they expect the decisions of the Municipality of Karposh. I hope that in the coming period this will happen so that all citizens can realize their needs and dreams - says the first man of Karposh.

Mickoski does not accept a duel with Arsovska, she had enough duels in the Council of the City of Skopje

Be careful where you park, the POC "spider" has become more expensive

The fine for wrong parking at the POC increases by MKD 1.000

The new deputy of Arsovska is Aleksandar Trajanovski, a councilor from VMRO-DPMNE

Illegally parked vehicles are removed in the Municipality of Aerodrom