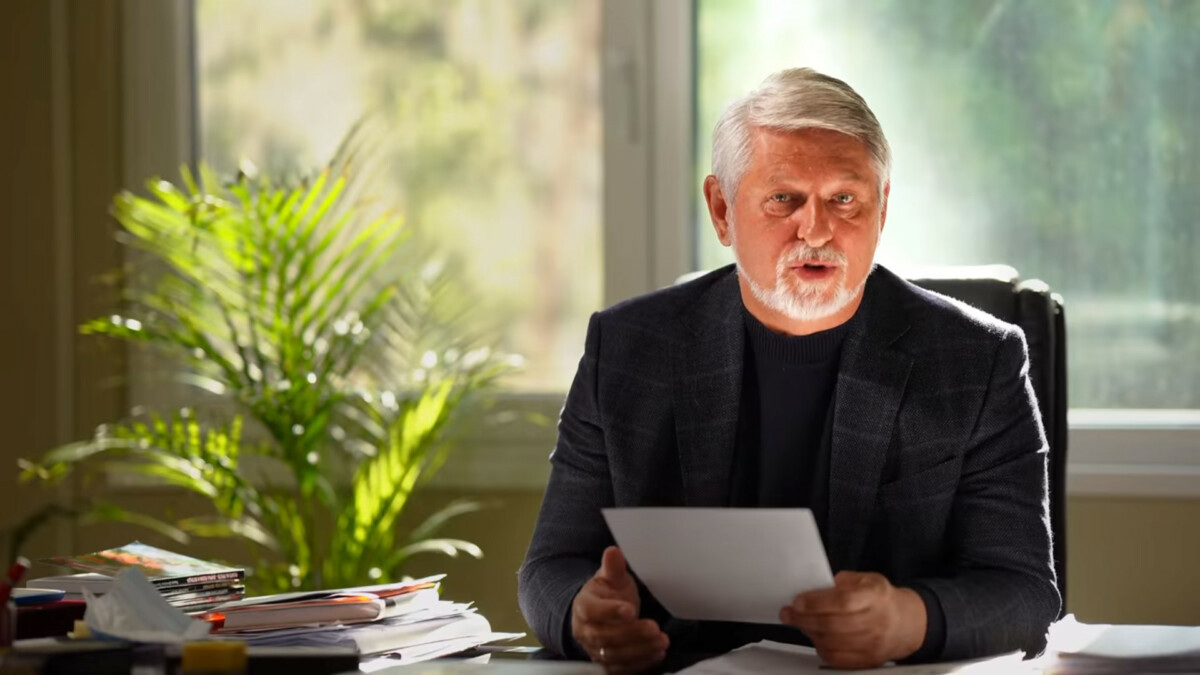 The Mayor of the Municipality of Karpos, Stevcho Jakimovski, today once again indicated that the decision on writing of children who are not residents of Karposh from kindergartens on June 10 and reminded that their parents had been notified of such a move back in December.

We could have made an immediate decision and denied the hospitality of those children on December 1, but we wanted to be fair. However, we were fair to the detriment of our youngest residents of the municipality of Karpos and to the detriment of our fellow citizens - said Jakimovski and added that on May 10, a month in advance, they informed the parents again.

He pointed to the situation with the kindergartens in the municipality as an example the kindergarten in Vlae where 75 children from other municipalities are enrolled, and residents who live on two streets or 300 meters from the kindergarten can not enroll their child there. According to him, that says that they are irresponsible as a leadership if something is not done, because he was elected by the citizens of Karposh to solve their problems.

So we decided on such a step as a last resort, because at the same time we have a reduced number of trained staff. This means that the burden additionally falls on the existing staff, so as a result they are exhausted, go on sick leave, so we come to a situation where the technical staff, the people from the accounting, and even the directors take care of the children. We had a case in a kindergarten with my arrival to conclude that the children are cared for in the hallway, it was their playroom, their bedroom. Then those children are placed in another part. These are the reasons why we insist that the mayors from other municipalities ask for a solution for the children in their kindergartens - says Jakimovski.

He pointed out that the municipality does not have enough funds this year to build new kindergartens, but, as he announced, already next year, the construction of the first two new kindergartens in Karposh will begin.