Jakimovski: If I don't die of a serious illness, I will die of laughing with Mickoski 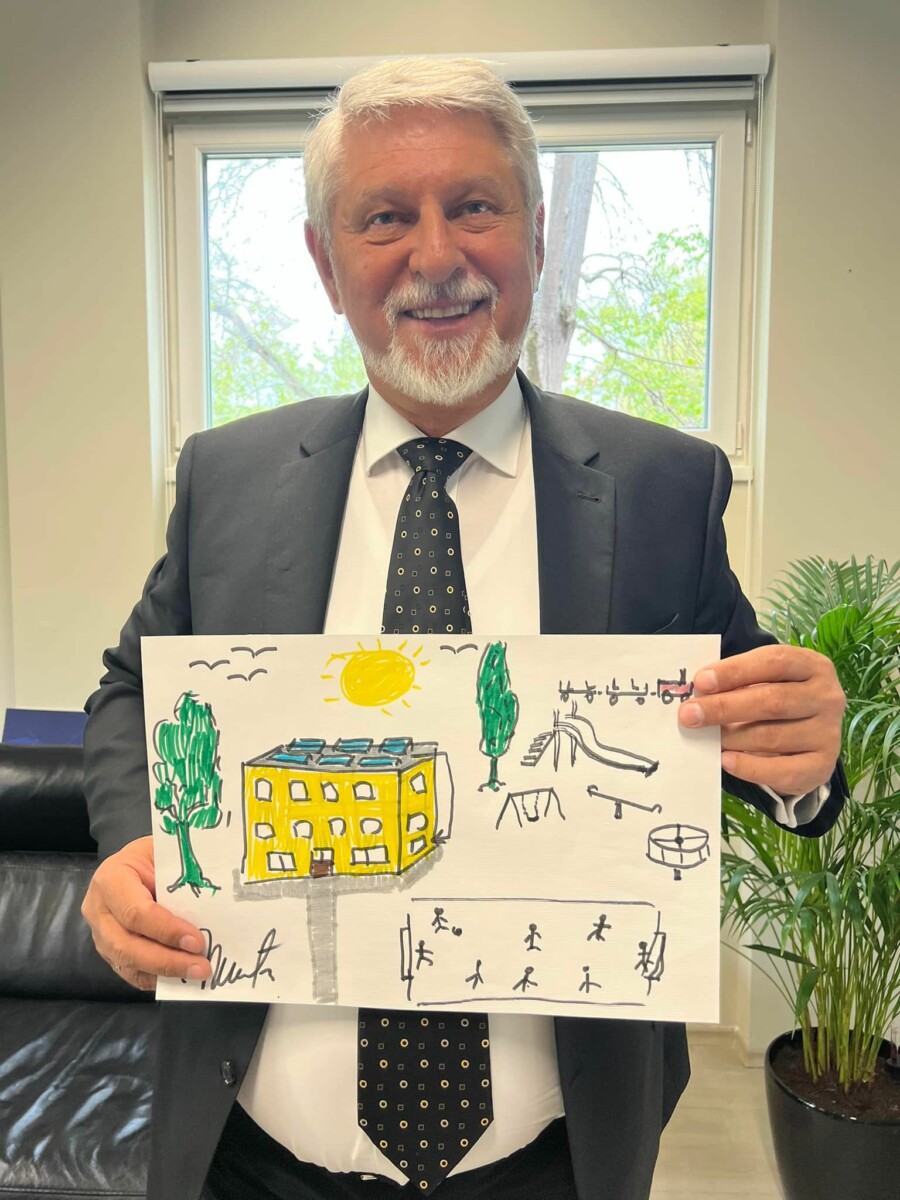 The leader of GROM and mayor of the Municipality of Karposh, Stevcho Jakimovski, through social networks, expressed his position regarding the French proposal for starting negotiations between the country and the EU and resolving the dispute with Bulgaria. Jakimovski also used the announcement to criticize him Hristijan Mickoski, with whom they recently broke the coalition.

"If I don't die of a serious illness, I will die of laughter, and by Hristijan Mickoski. Imagine, the man shouting canceled the protests to focus on the "French proposal" and you expected me to continue standing behind this man, who when he doesn't know what he's doing, resorts to lies. He did not plan to protest, and he concentrated on the "French proposal" as if to lie that he was against it, and at the same time to support it. GROM doesn't play like that! We have a clear answer, AGAINST!", wrote Jakimoski.