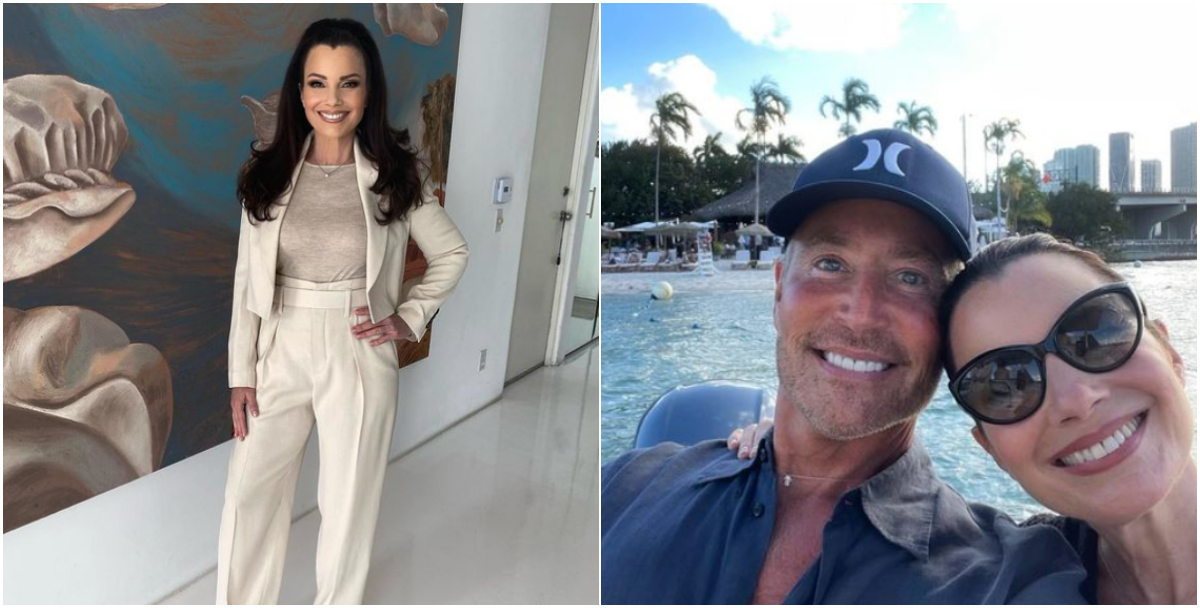 The popular actress Fran Drescher became famous with the role of the nanny Fran in the series "Nanny", which was one of the most watched in the nineties.

During one evening, while the actress and her husband were enjoying themselves with their friend and staying in the kitchen of their house, robbers broke into their home and then raped Fran and her friend. The robbers threatened them with guns, while her husband, Peter Mark Jacobson, was tied up and forced to watch it all.

"We didn't know at the time that this man and his brother were on parole." It was horrible to think that he was imprisoned and then released, and he did that after all," said the actress.

Although she was terrified by this event, she managed to describe the abuser to the police, so the authorities quickly managed to find him.

"Because I have a photographic memory, I helped the police and the illustrator to make a sketch according to which they later found him and arrested him," said Fran.

The man who raped the actress and her friend is behind bars, and this realization makes it easier for her to look at this event, because now she is sure that he will not do something similar to someone again.

"At least after everything I had that ending, which not many women have." I don't have to fear meeting him around the corner. "After it happened, I told my friends, but I didn't have the strength to call my parents and tell them what happened," revealed the actress.

Fran first spoke out about the rape in 1996, when she was diagnosed with uterine cancer, detailing the experience in her autobiography Enter Whining.