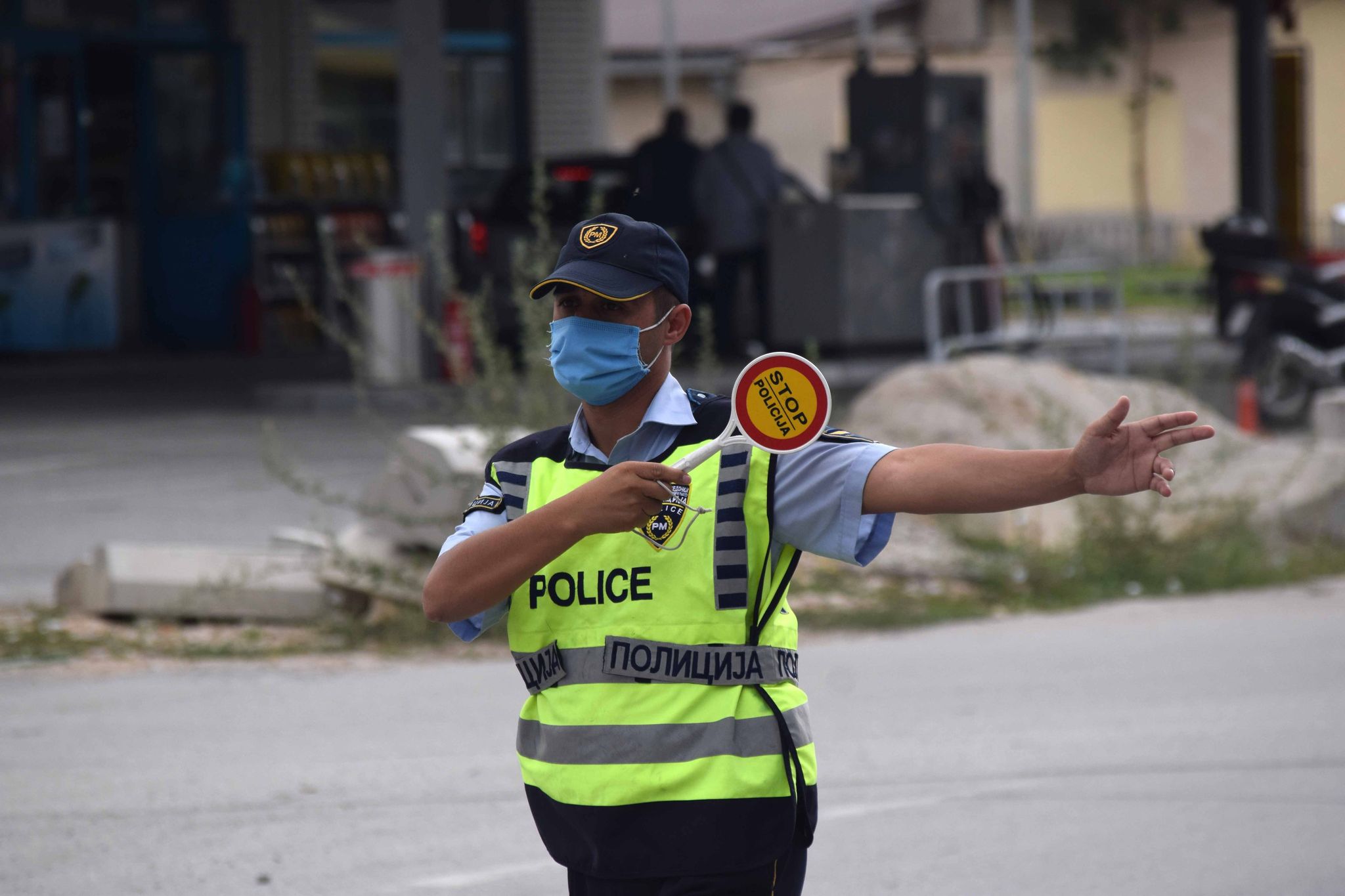 Ministry of Interior yesterday conducted an intensified action control on the territory of the Republic of Northern Macedonia for sanctioning vehicles moving at a speed higher than the allowed, whereby 160 drivers were sanctioned.

Of these, as the Ministry of Interior announced, 10 vehicles were moving at a speed of over 50 kilometers per hour more than allowed. Thereby, 65 drivers exceeded the speed limit in a populated area, and 95 out of a populated area.

The Ministry of Interior points out that the intensified action controls will continue in the coming days and appeal to all traffic participants to respect traffic rules and regulations for safer roads.