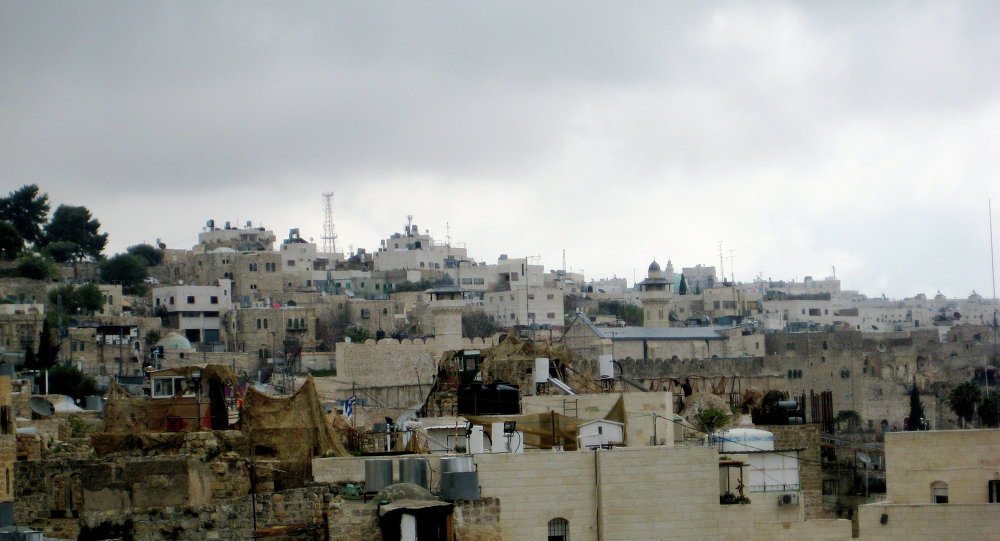 Israel will build 1.355 new apartments in seven Jewish settlements in the occupied West Bank, the Ministry of Construction said, and Palestinian officials immediately condemned the decision. writes the Daily Mail.

"The tender for the construction of 1355 housing units in the area of ​​Judea and Samaria (Israel gave its name to the West Bank) was announced in accordance with the decision of the Minister of Construction Zev Elkin," the statement said.

With the new apartments, in addition to those announced by the authorities in August, a total of over 2.000 apartments will spring up in the West Bank, for which the Ministry of Defense must give the green light this week.

"Strengthening the Jewish presence (in the West Bank) is crucial to our vision," said Elkin, a member of the far-right New Hope party.

The Israeli non-governmental organization "Peace Now", which fights against the construction of new settlements, condemned the announcement, saying "this government is not a government of change".

Palestinian Prime Minister Mohamed Stayeh said the international community "should force Israel to pay the price for aggression against the Palestinian people, especially after the decision on a new wave of settlement construction."

"Violation of international law" was also condemned by Jordan, the foreign ministry said in a statement. About 475.000 immigrants live in the West Bank, and 2,8 million Palestinians live there. Israeli settlement in the West Bank and East Jerusalem is illegal under international law, but since 1967 it has been implemented under all previous governments, including the current one, and accelerated in recent years under former Israeli Prime Minister Benjamin Netanyahu.

His successor, Naftali Bennett, has led a diverse coalition since mid-June, from radical right-wing to left-wing parties supporting a freeze on the settlement process.

The announcement came as the Israeli government took parallel steps to improve the living conditions of Palestinians but did not get involved in the peace process.