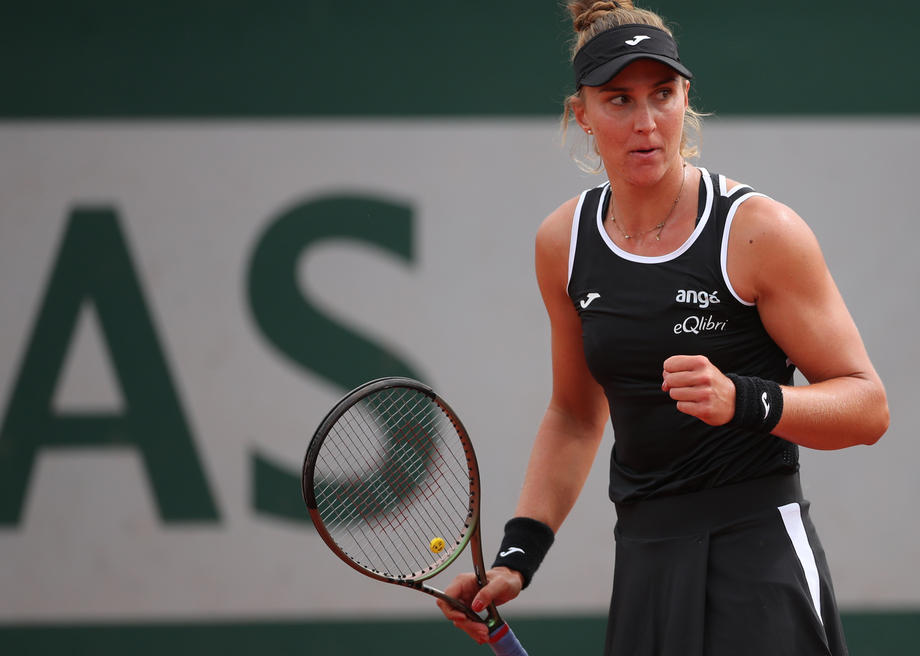 The Brazilian tennis player Beatriz Haddad Maya caused a big surprise in the round of 1000 of the Masters Series XNUMX tournament in Toronto by eliminating the world's best tennis player, Iga Svyontek.

Hadad Maya, who is currently ranked 24th in the WTA ranking, won over Šviontek after three hours of play with 6:4,3, 6,7:5, XNUMX:XNUMX.

In the first two sets, both tennis players made one break each, which was enough for them to win sets and take the match to the decisive third set.

The third set lasted as long as 71 minutes, and the first tennis player to break was Šviontek, and that in the first game. Hadad Maia responded immediately, took away Shvyontek's serve twice and led to 4:2 in games. The Polish tennis player quickly recovered from the shock and reduced it to 4:3, after which they were confident on their own serve in the following games.

The Brazilian came to the big victory in the 12th game when, with her lead of 6:5, she used the fourth match point to qualify for the quarterfinals.

Placement in the quarterfinals was ensured by Simona Halep defeating Jill Belen Teichmann in two sets with 6:2,7, 5:7, while Coco Goff was better than Aryna Sabalenka with 5,4:6,7, 6:3, 6,6:0,7. American tennis player Jessica Pegula eliminated Camila Giorgi in three sets (5:6:4,7:5), while Yulia Putintseva was better than Alison Riske with XNUMX:XNUMX:XNUMX.