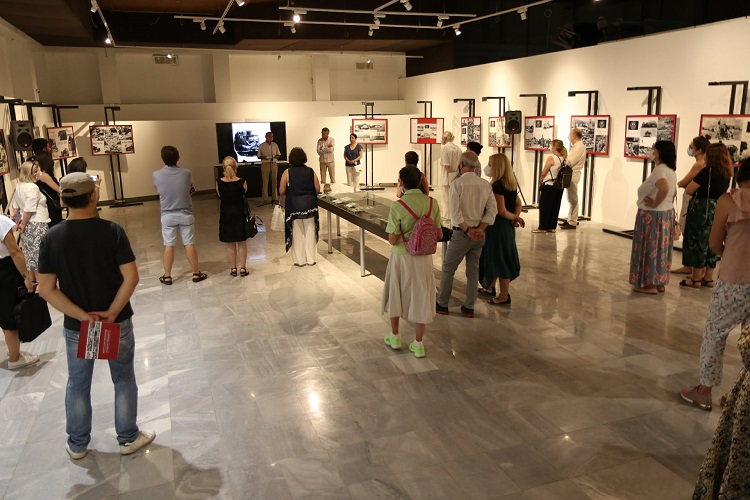 The collection of postcards from Old Skopje from the fund of the Museum of the City of Skopje is the basis for the preparation and setting of the exhibition "Collage of a Destroyed City", which was opened on July 26 on the occasion of 58 years since the catastrophic earthquake in Skopje.

The collection contains postcards from the late 19th to the late 20th century, while the focus of the exhibition is postcards - collages that are characteristic of the motifs and themes inspired by the earthquake. A more detailed analysis of collage postcards lists three basic groups. 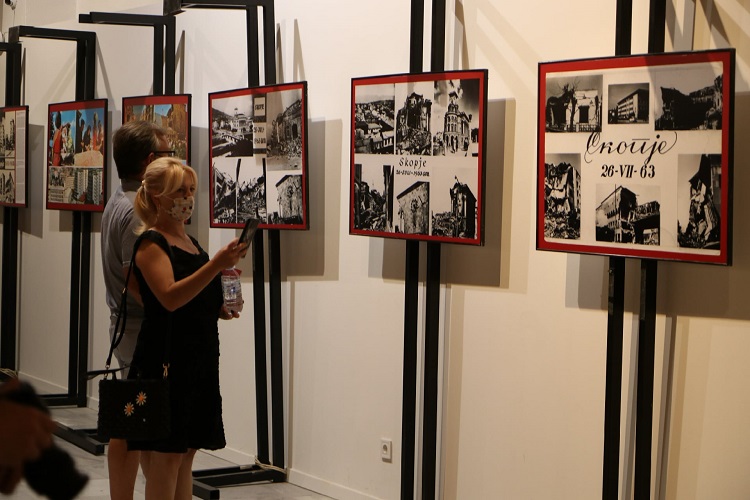 The second group includes postcards - collages issued on the occasion of the international event "Meeting of Solidarity", which was held in the years after the earthquake.

The third group includes color postcards - collages issued in the late 60's with representations of the destroyed and the new Skopje. The author of the exhibition is the curatorial advisor historian Zoja Bogdanovska. The catalog and the exhibition are realized with the support of the City of Skopje.