The latest Batman trailer has been released: The Black Knight brings the story back to the beginning 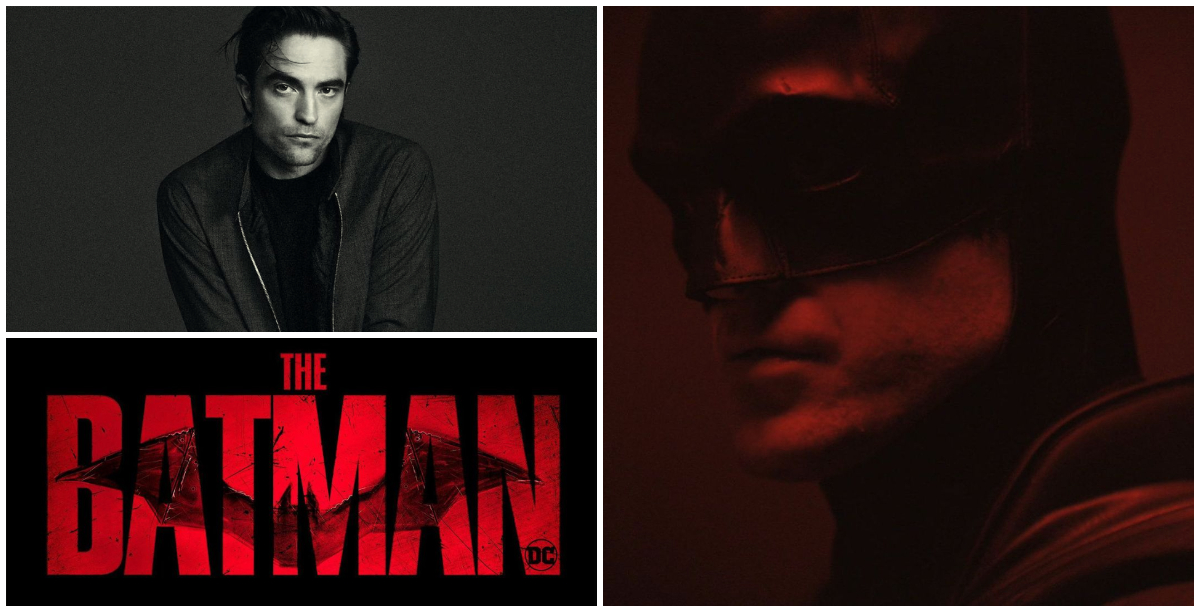 "Warner Bros." this Saturday released the new trailer for the movie "Batman" at the closing of "DC FanDome", directed by Matt Reeves.

This Batman is more violent and brutal than what we are used to seeing in The Dark Knight, which captures the character's sense of real struggle with crime and injustice at the expense of fantasy.

"Maybe we are not that different. "Who are you down there?", Says Zoe Kravitz. "Catwoman" of the Dark Knight.

The trailer focuses on the younger years when Bruce Wayne is at the beginning of his fight against crime. He is far from calculated and perfect, but it is a criminological experiment as he learns how to be the best Batman. It tries to understand what it can do, how it can change, and through what it can lead to the effect it would like to have.

"Then the killings start happening," and that opens up a whole new world of corruption. Whatever the provocative story, it will still touch on its beginnings. "It's a detective story, a mystery, it certainly has action, and it's incredibly personal to him," Reeves told the DC FanDome.

This dosed review of the upcoming Batman meets him in the middle of his journey, so we see him make mistakes, rise and fall, and become a hero in a very human and sinful way.

"Toma" and "Gucci" brought the audience back to the cinemas: The nostalgia for a movie seen on the big screen still exists!