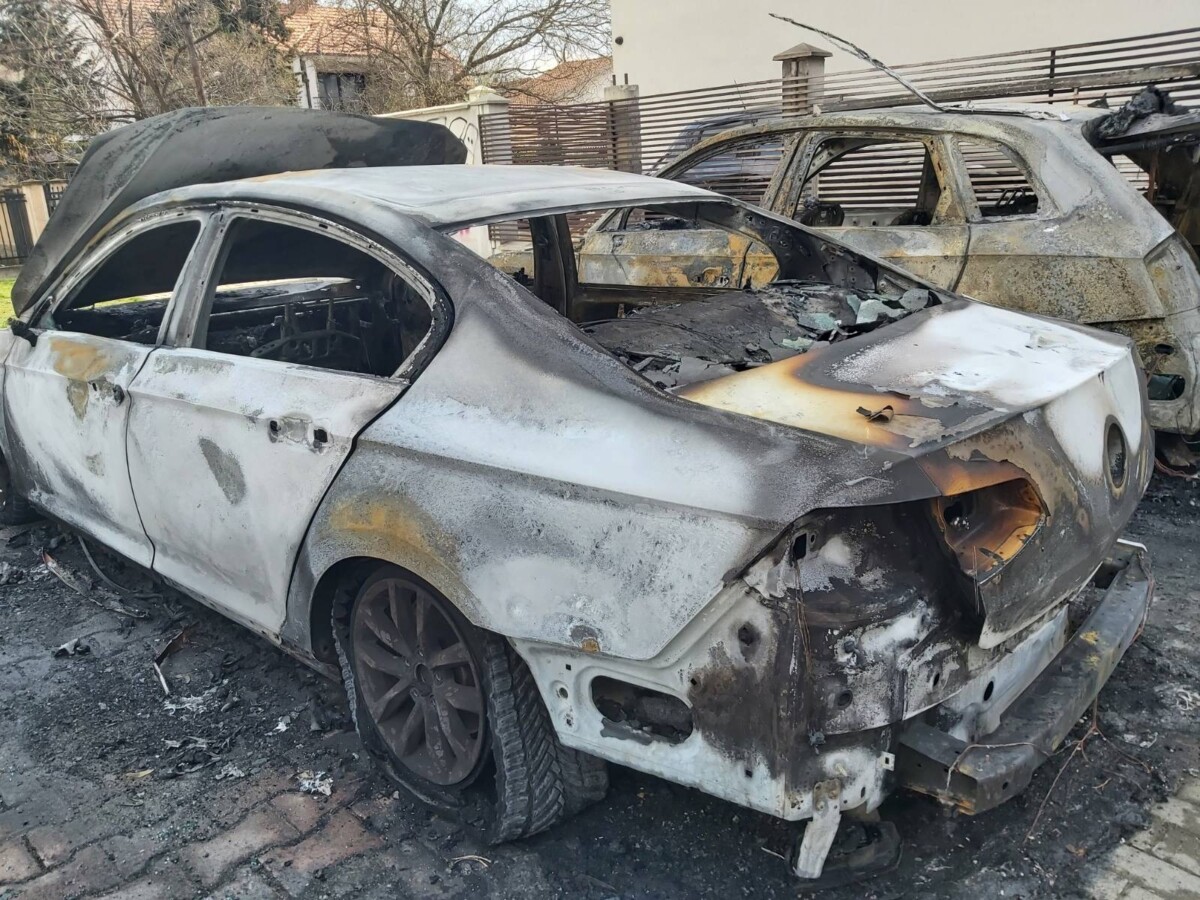 The Audi vehicle of the former mayor of Skopje was set on fire tonight, Petre Shilegov. The vehicle, before being set on fire, was parked by his wife Jasmina, and is registered at the Junior educational center. Three more vehicles were involved in the fire.

A Ukrainian from Kharkiv detained in Ohrid, behaved aggressively towards the guests and employees of a hotel on the quay

Prosecutor's Office: The causes of the accident in Kavadarci in which two builders died are being investigated

Ministry of Interior: Several incidents at the protests in front of the Government and the Parliament - EU flag burned, windows damaged, police officers injured