Fire broke out on a cargo ship with chemicals: Is there a danger to the environment? 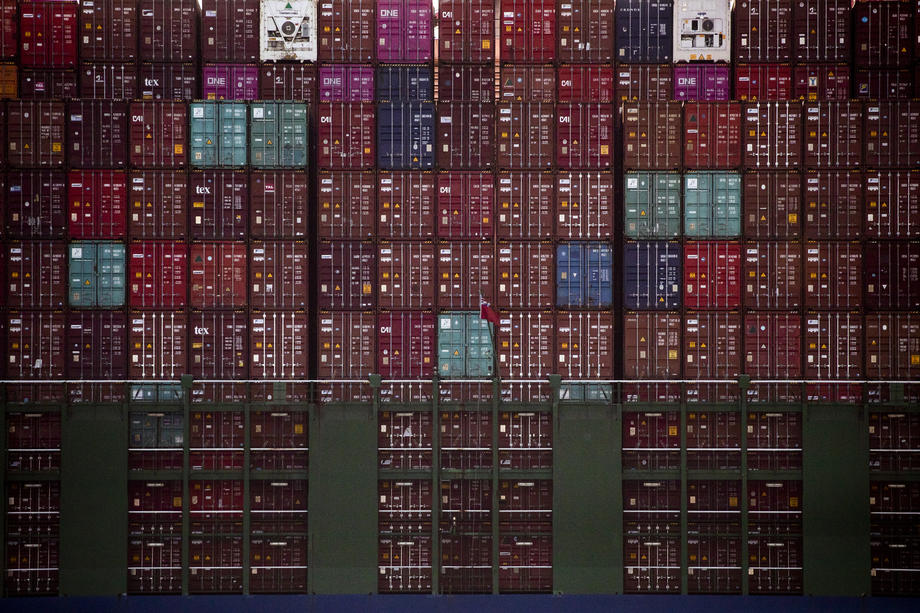 A fire broke out in the containers of a cargo ship carrying mining chemicals in British Columbia, and the Canadian Coast Guard is working with the U.S. Coast Guard to assess the situation, including the danger to the environment.

Sixteen crew members have been evacuated from Zim Kingston Mountain, while five are still on board and battling the blaze, the Canadian Coast Guard said. transmits Reuters.

"No one was injured," Danaos Shipping, who is in charge of the ship, told Reuters.

"The fire is localized," they added.

Earlier today, it was concluded that 10 containers burned and the fire continued to spread, but yes, the fire did not affect the ship.

Danaos said he was working with US counterparts to locate the 40 containers that fell into the sea, saying they posed a risk to sailors.

"Sailors are advised to stay away from the area. There is currently no danger to the safety of people on the coast, but the situation is still being monitored, it said.

"This is very worrying, the ship is very close to Victoria, and tonight a big storm is preparing that could hit that area. "We are concerned that this could be another environmental disaster," said David Bodino, president of an environmental group.

The third dose will also protect against the cunning omicron

Zuckerberg and his wife Chan will invest $ 3,4 billion in science development

Kuleba: Ukraine's partners ready to support package of sanctions against Russia in case of invasion

Biden spoke with European allies after a video meeting with Putin