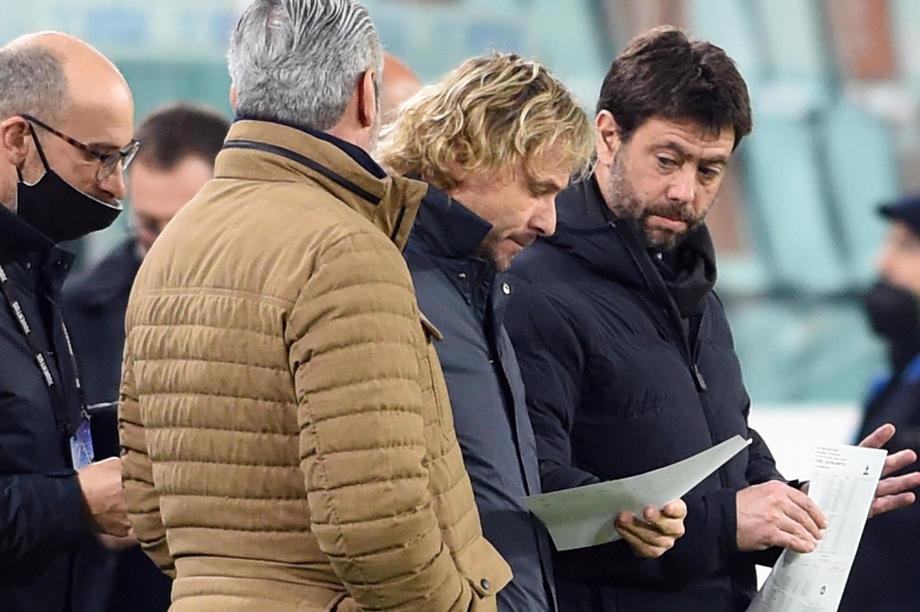 The management of the most successful Italian football club Juventus from Turin resigned last night in a sudden move, including the president Andrea Agnelli.

In this way, the management responded to the financial problems of the club, including the investigation of the state prosecutor's office for possible accounting errors, it was announced after the extraordinary session of the Administration. The former star and vice president of Juventus also resigned. Pavel Nedved. Maurizio Scanavino temporarily stayed at the club until the appointment of new management.

Italian auditor Gianluca Ferrero from today he is the first person of the club, who was appointed to the position of president in Agnelli's place. This was announced today by "Exor", the company of the Agnelli family, which controls Juventus.

- Ferrero has solid experience and the necessary technical knowledge, as well as a real passion for Juventus, which makes him the most suitable person for this position - announced from Exor.

The complete list of candidates for the new Administration will be published by mid-December. Juventus recently encountered problems not only on the sporting level, but especially on the financial level. In September, the club recorded a record loss from the previous season in the amount of 254,4 million euros.

The Italian stock market body Consob then intervened, and the state prosecutor's office is also investigating the club for accounting fraud in 2018, 2019 and 2020 and irregularities in player transfers and loans. It is said to be 115 million euros.

Prosecutors in Turin are investigating the possibility that Juventus, which is listed on the Italian stock market, provided false accounting information to investors and issued invoices for non-existent transactions during that period. A series of transfers involving Juventus and other Italian clubs is also the subject of a parallel investigation launched by The Italian Football Confederation (FIGC) in October.

What prosecutors find will then be handed over to the Italian federation, which has the power to punish clubs with a range of punishments, from fines to league bans. The club from Turin announced that it will continue to cooperate with the supervisory and competent authorities.

VIDEO: Juventus vs Inter for the Italian Cup final

VIDEO: Asensio's wonderful goal in the triumph over Valencia, Real at "minus 5" from Barca

Macedonian karate fighters are chasing medals at the European Championship for cadets, juniors and senior juniors

Eurofarm Pelister was also defeated by Nexe in the SEHA league

U21: Macedonia in the first round against Sweden in the qualifiers for the European Championship 2025