Elections in Slovenia scheduled for April 24 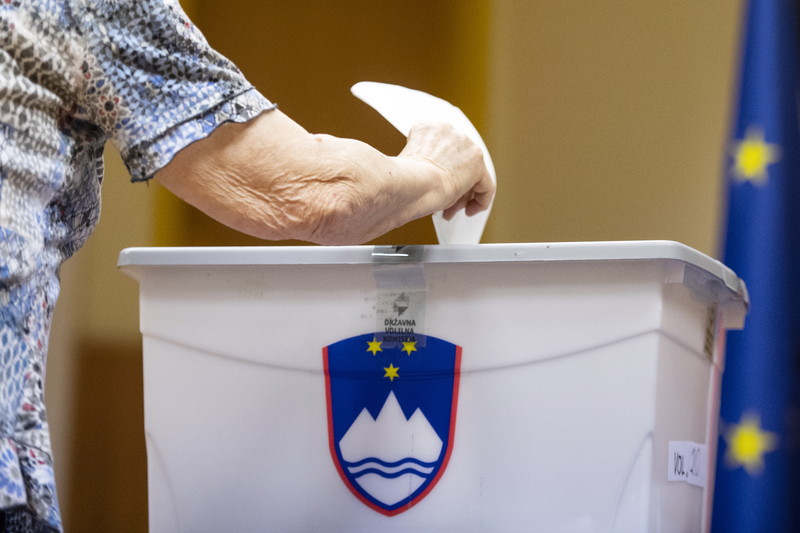 Pahor today informed the National Election Commission (DEC) that he would sign the presidential decree on February 9 to hold elections on Sunday, April 24.

Pahor previously announced that the elections will be held as soon as possible, because despite the coronavirus epidemic, the DVK has enough time to prepare and organize the elections.

Vuќi--Orb :n: Hungary and Serbia can count on each other