The IRC acquired ownership of the building of the Albanian Theater for Children and Youth, the director does not know 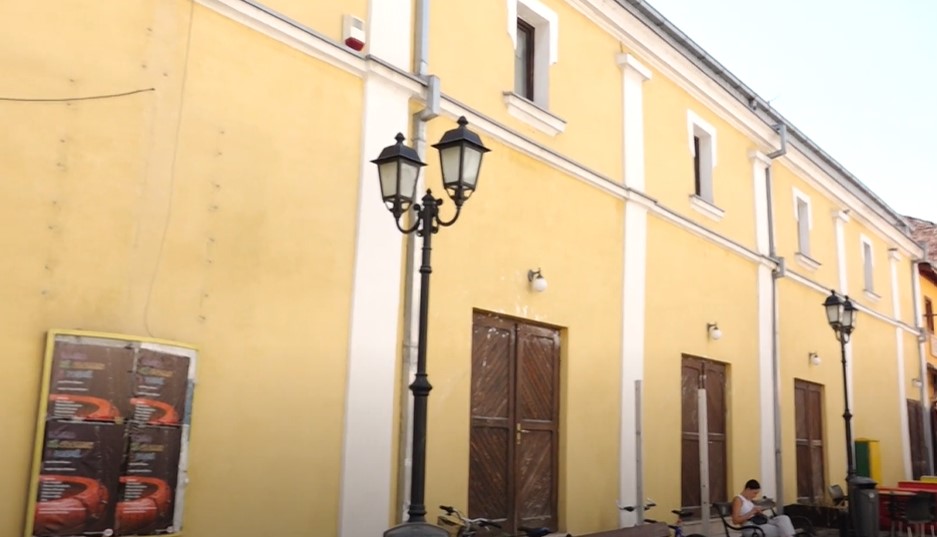 The building of the Albanian Theater for Children and Youth in Skopje / September 20, 2021 / photo: AlsatM / printscreen

The Islamic religious community took ownership of the building of the Albanian Theater for Children and Youth in the Old Skopje Bazaar, and this has already been registered in the Cadastre, published Alsat.

The explanation for the change of ownership of the theater building, which is a national institution under the auspices of the Ministry of Culture, is that the building was a waqf, ie religious property of the IRC. The change of ownership is also confirmed by the religious community, where they say that it was given in the possession of the Skopje Muftiate. According to them, the theater does not need to leave the building until it finds a new space.

Authorities say they are unaware of the new developments. The director of the NI Albanian Theater for Children and Youth, Diana Toska, says she has nothing to say until she receives an official announcement. The same position for Alsat was expressed by the Ministry of Culture. Deputy Minister Sedat Sulejmani said he would inquire about the case and inform the public, but did not offer more information.

Unofficially, a decision is mentioned that the Theater for Children and Youth will be offered a part of the Albanian National Theater in Skopje, but the actors oppose this, writes Alsat. Otherwise, the Government with the budget for this year allocated funds for the renovation of the building in the Bazaar, namely the basement of the children's theater and its adaptation into working premises.

VIDEO | Iliev reveals: Will a film about Tose Proeski be made?

EC: Strengthen inter-institutional cooperation for the protection of cultural heritage