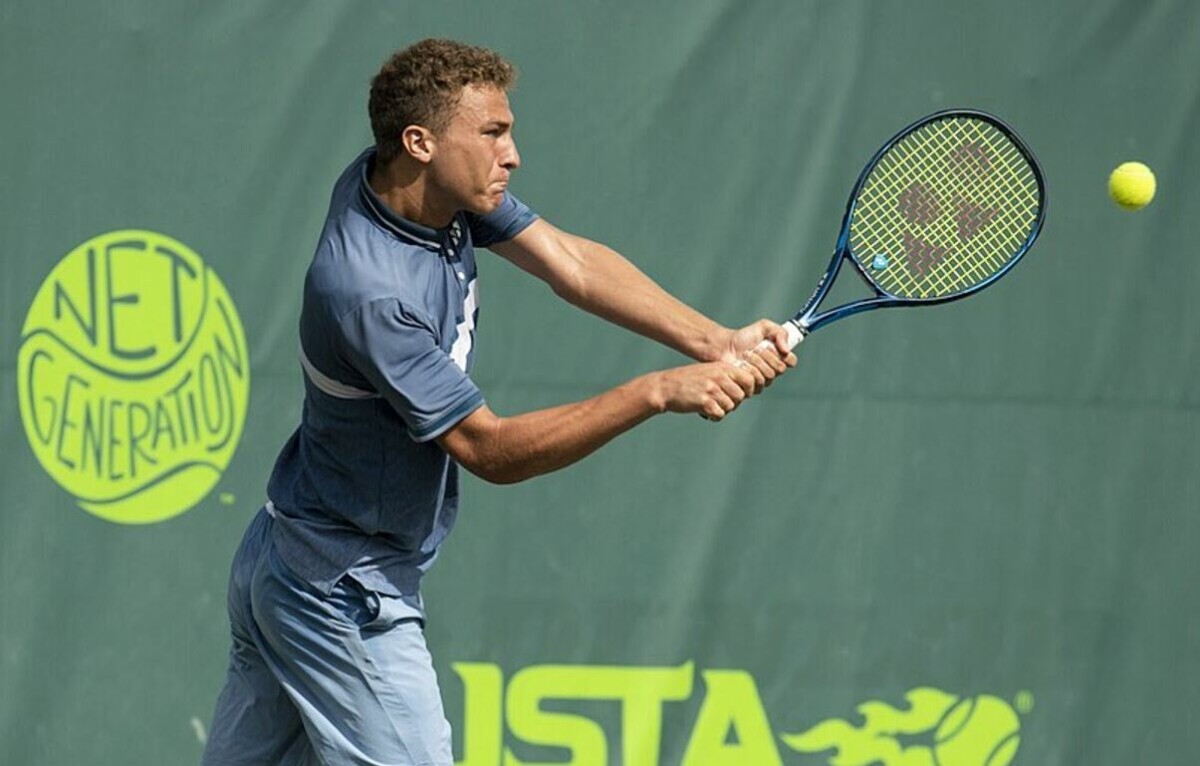 Kalin Ivanovskii has a chance to be among the top eight at the junior Wimbledon: Photo: instagram.com/kalin_ivanovskii/

Today, the Macedonian tennis player Kalin Ivanovski (18) managed to secure the round of XNUMX at the junior "Wimbledon".

Our tennis hope recorded his second victory at the tournament in London after convincingly defeating the Mexican and 11 seed Rodrigo Pacheco Mendez.

For placement in the quarterfinals, Ivanovski will compete against Edas Butvilas on Wednesday (July 6) starting at 12.00:XNUMX.

The Lithuanian Butvilas eliminated the American Ozan Cholak twice with 6:3 in almost an hour and a half.

By the way, Butvilas is a known opponent of Ivanovski, the Macedonian tennis player won 7:6 (4) and 7:6 (6) in the second round at "Wimbledon" last year.