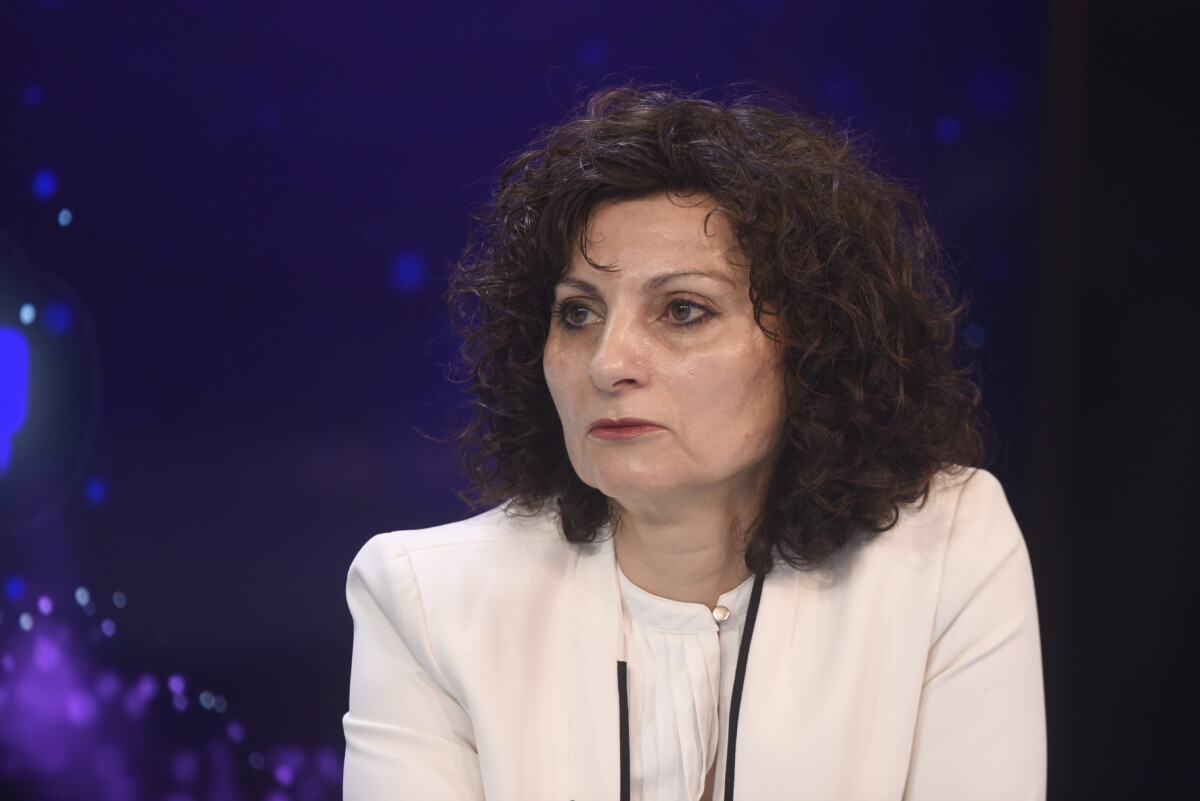 Through the dispute between the Prosecutor's Office for the Prosecution of Organized Crime and Corruption and the Financial Police Administration, systemic weaknesses in the functioning of both institutions come to the fore, according to the president of the State Commission for the Prevention of Corruption (SCPC), Biljana Ivanovska.

Ivanovska, in a guest appearance on Sitel television, says that we need to build strong institutions that will expose all irregularities.

- From what I know about both the one and the other institution, all the subjects that come to both institutions are not distributed systemically, electronically through software, but are distributed by their responsible persons, the first people of the institutions. This opens the possibility for subjective action of the responsible persons, but also creates a high risk of blackmail and corruption. That should be eliminated, said Ivanovska.

According to Ivanovska, if there had been a systematic approach to the distribution of cases, such a search and such a problem would not have occurred.

She pointed out that anonymous reports also arrive at the SCSC, but all of them, as she emphasized, enter the software and are further distributed on the one hand to a member of the commission, on the other hand to an advisor, who will work with the member.

- So there is nothing intentional. Everything is random as it is done in the software, emphasized Ivanovska.

A petition for this case to the DKSK, Ivanovska says that it has not arrived, and that there is no need for them to get involved now.