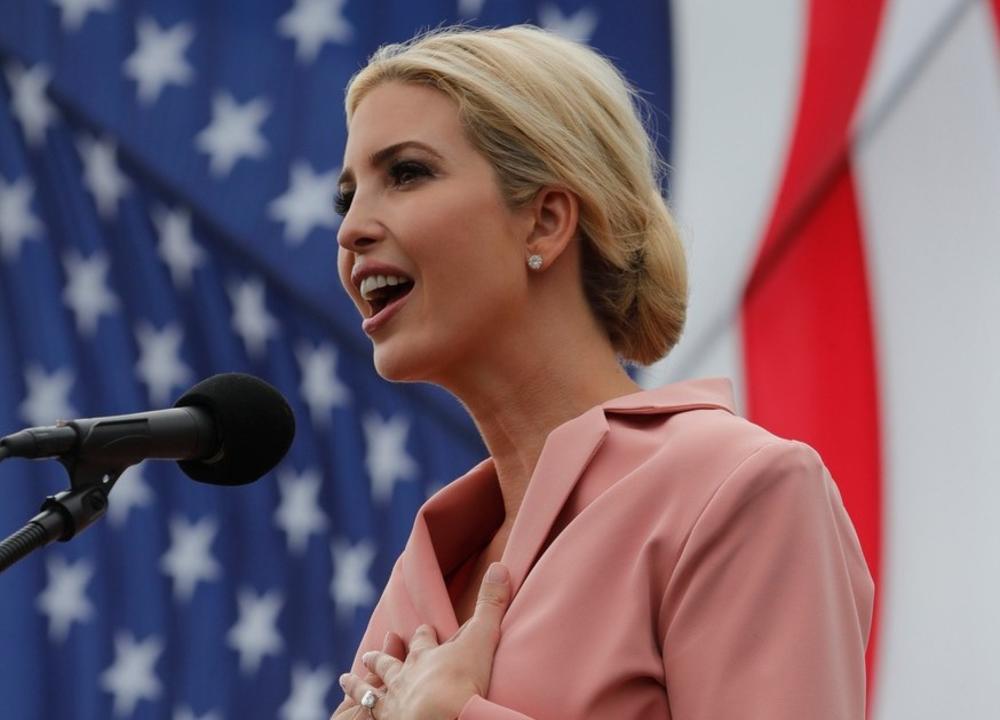 US House of Representatives Subcommittee which he researches violent incursion into the US Congress in early January 2021 asked Ivanka Trump, the daughter of former President Donald Trump, to voluntarily cooperate in the procedures he leads. Ivanka Trump was asked to attend the hearing, which will take place in early February, and to provide information about her father's actions, including a telephone conversation with former US Vice President Mike Pence.

The subcommittee is trying to confirm whether Trump then pressured Pence to reject the results of the presidential election in which her father was defeated. Ivanka Trump was an adviser to her father while he was US President.

"The testimony we have received shows that White House staff have repeatedly asked for your help in trying to persuade President Trump to respond to the lawlessness and violence on Capitol Hill," the call to Ivanka Trump said.

Earlier this week, binding summonses were issued for the trial of Rudy Giuliani and other members of Trump's legal team who filed unfounded complaints about the regularity of the 2020 election results.