Ivanisevic convinced that Novak will triumph at Wimbledon 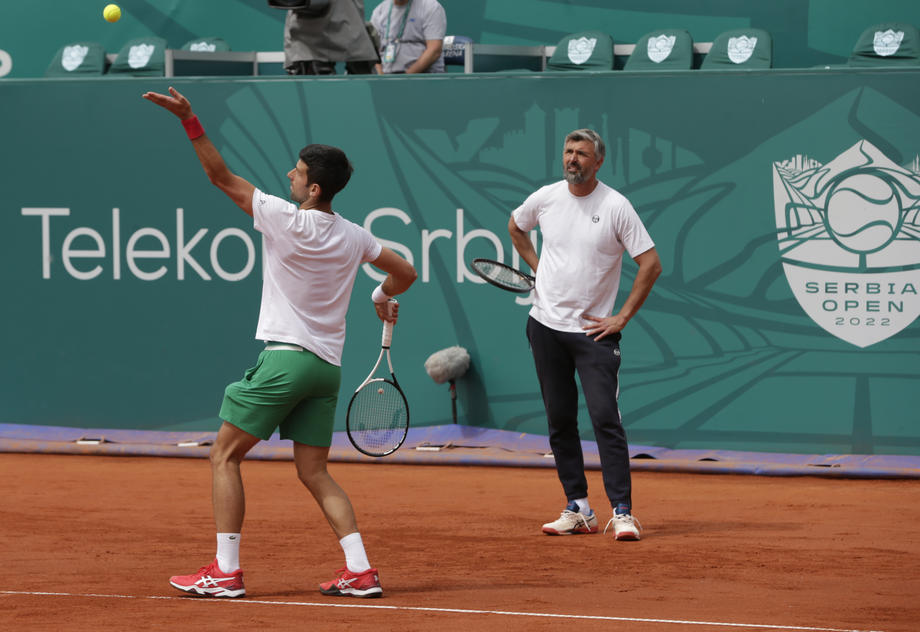 Goran Ivanisevic is convinced that the next Grand Slam tournament, Wimbledon, will be in the sign of Novak Djokovic. The Serbian tennis player won the Wimbledon title last year, and now his coach says that this year Novak will lift the championship cup again.

- Novak will win Wimbledon, I have a good feeling. Novak suffered and survived heavy defeats, but I am convinced that he will be in the best shape by the start of Wimbledon. He needs a good rest. Novak is the biggest favorite for Wimbledon triumph, but he will probably not play in any tournament until the start of the Grand Slam tournament - says Ivanisevic.

Novak Djokovic failed to defend his Roland Garros title, he lost in the quarterfinals to Rafael Nadal who eventually won 14 titles in Paris and lifted the Grand Slam for the 22nd time.

- I'm sad. I don't think any of them played their best tennis, I also think Rafa's performance was not spectacular, but the attitude on the court and the body language made the difference. I warned Novak that the beginning of the match would be decisive, but he still started badly. I also did not understand the way he played the third set, he seemed to lack energy and did not believe in his chances to win. Such a thing must not be allowed in a match against Rafa Nadal at Roland Garros. We still did not talk about the match because I was worried, while Novak was disappointed and tired. Novak feels bad and I am sad because of Novak because we both know that he could have won - adds Ivanisevic.