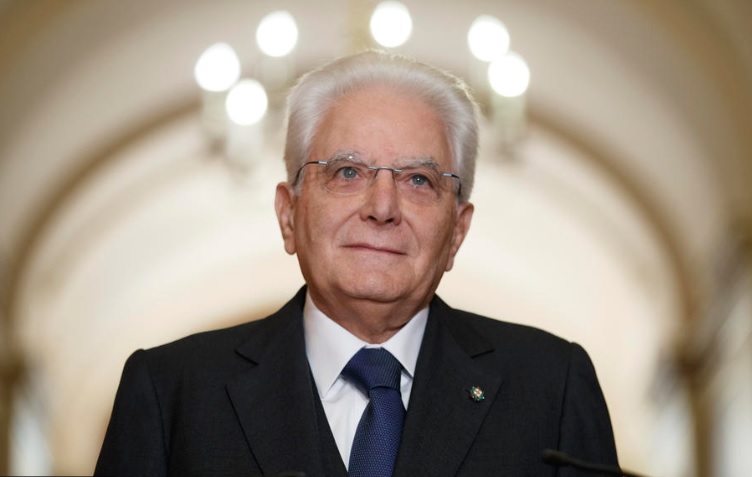 The Union of Italian Conservatives at a press conference this afternoon came up with three proposals for possible candidates for a new head of state, leaving the center-left to answer with its own candidate.

The proposal came after parliament was still visibly divided the successor to the outgoing president, Sergio Matarella.

The British media report that the three parties from the center-right - Liga, Fratelli Italia and Forza Italia this afternoon came out with the names of the former President of the Senate, Marcello Pere, the former Minister of Education and Mayor of Milan, Leticia Moratti, and the retired referee, Carlo Nordi, as possible candidates for a new head of state.

"We have no intention of imposing anything on her. We hope that these names will be accepted with a willingness to discuss them," League leader Matteo Salvini told a joint news conference with his allies.

The Italian Parliament, yesterday, in the first round of voting, did not elect a new president of the country, because no candidate received a sufficient number of votes in the secret ballot, and today the new, second ballot is underway.

Exactly 1.009 voters, members of both houses of parliament, the House of Representatives and the Senate, and representatives of the regions and autonomous provinces, began voting yesterday to elect Matarella's successor, and the winner of the secret ballot needs a two-thirds majority in the three rounds. voting.

Voting is repeated until one of the candidates receives enough votes.

The EU is ready to talk to Britain about the dispute with Northern Ireland, Coweni said

Schallenberg: The EU will agree on a new package of Russian sanctions these days

Ryabkov: Sweden and Finland will face severe consequences if they join NATO

VIDEO | Andonovic: A battle for full political and military control of the Baltic?

Golovchenko: Sanctions block Belarussian exports to EU and US worth $ 16-18 billion