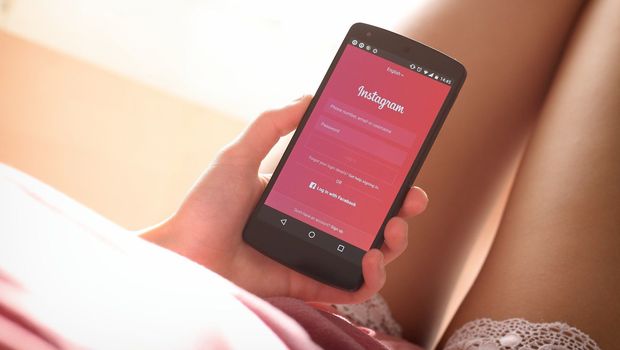 A survey of the European Data Journalism Network has revealed something that many Instagram users have already noticed but cannot prove. Your feed will more often show photos of people wearing less clothes.

The bias of the algorithm that Instagram uses to select the content to be displayed, which is less related to the preferences of the users themselves, but this research also shows that without prior input of the new Instagram users, more nudity will still be displayed.

The researchers used 26 volunteers for this study and installed an add-on that will track the views of Instagram posts. They asked respondents to follow 37 professional influencers (23 women and 14 men), and then to note which posts would appear more often. The results of the experiment showed that the assumption was true - a percentage showed more nude posts than the authors did.

Of the more than 2.400 photos posted by influencers during the survey, 21% were labeled "naked" and it was expected that about the same number would be shown to their followers.

The explanation for this phenomenon is the fact that Facebook and Instagram use advanced algorithms that estimate how much the post will cause reactions in the form of likes and comments, so they give priority to such content.

The algorithm also takes into account the past behavior of millions of users, who obviously prefer nudity, so there is a situation where the phenomena that occur more often and thus are in a circle are multiplied.

Facebook and Instagram deny that they analyze the content of the photos and that they give priority to nudity, but they repeat that the users are shown content that they think will be interesting.

Joke of the day: Carpet

Joke of the day: Driver's license

Choosing an ice cream flavor chooses your character: What's yours?

Joke of the day: Hiccups

Joke of the day: Politician

Joke of the day: Marriage

Joke of the day: Got up

Joke of the day: Crying