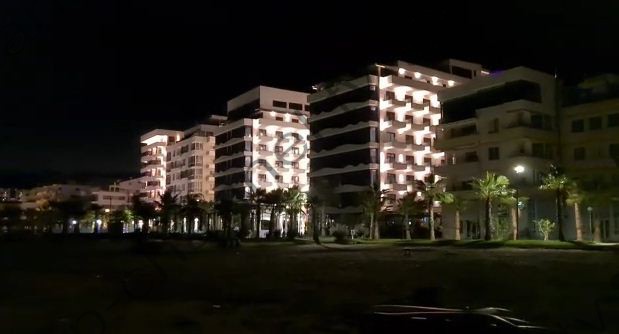 The investigation into the deaths of four Russian tourists, who were found dead last night in a sauna at the Gloria Hotel in the Gretz tourist area near Kavaja, is expanding to northern Macedonia.

That, according to the Balkan Web agency, because they were in Orchid yesterday.

- The discovery of new details has expanded the investigation. During yesterday, they traveled to Macedonia, and after lunch in Ohrid, they returned to the hotel "Gloria" where they were staying. Earlier, police said they suspected the tourists had died of suffocation, but it was possible they were under the influence of alcohol. Also, part of the investigation is the travel of tourists to Macedonia, for possible food poisoning or consumption of psychotropic substances, according to the agency.

In her testimony before the investigative team, one of the hotel employees told the prosecutors that it was around 22:30 pm when she went to the sauna room, where the two couples were, and knocked on the door several times, to inform them that the drinks and she took the fruit they ordered to their rooms, but after they did not react, she went inside where she saw the shocking picture.

The couple Natalia Burenkova (58), Sergei Burenkov (60), their daughter Ekaterina Burenkova (31) and her husband Nikita Belousov (37) arrived in Albania last week on vacation, through a travel agency, which unfortunately was their last trip. Four other Russian tourists arrived with them.

At the request of the Embassy of the Russian Federation in Tirana, experts from this country will be included in the expertise.

Reduced visibility in traffic due to fog near Strazha, Krushevo and the road Kriva Palanka - g.p. Deve Bair

Merko elected leader: After Struga, he will develop the region

VIDEO | Vuќiќ in the arms of Zvezda fans chanted: "A sad adio"

MLSP: December 8 is a non-working day for all citizens of the Republic of Northern Macedonia

What he is doing today: Dr. Adela Stefanija, spec. gynecologist-obstetrician

Roadblocks due to protests in more than 50 cities in Serbia