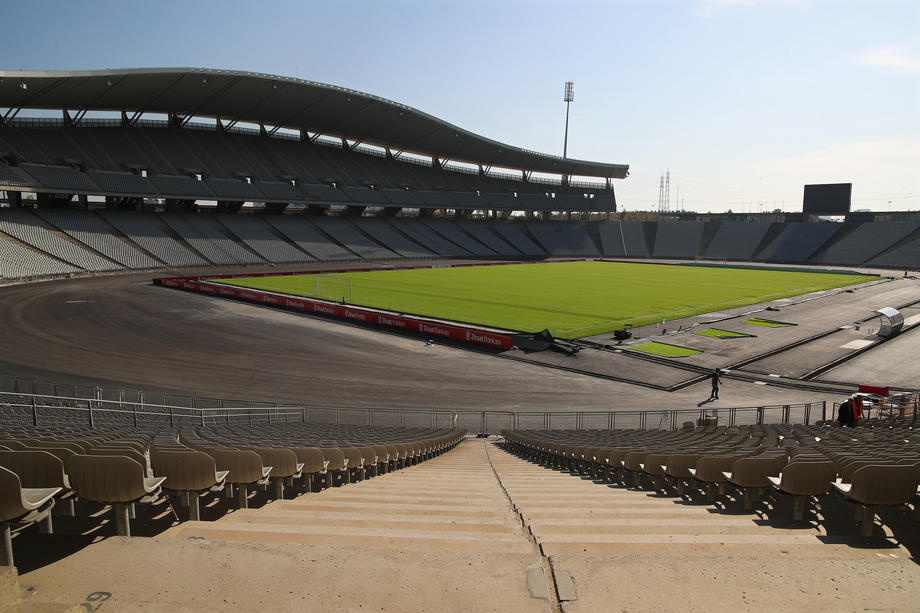 The UEFA Competitions Committee met today in Vienna on the occasion The Congress of the European Football Body, definitely determined that the finale of The Champions League 2022/2023 will be played at the Ataturk Stadium in Istanbul, Turkey.

Istanbul was supposed to host the 2020 final, but due to the pandemic, the competition system was changed and all matches from the quarterfinals to the final were played at two stadiums in Lisbon.

Istanbul was then awarded the final in 2021, but due to the situation with Covid-19, the final was played in Porto.

Arena "Pushkash" in Budapest (Hungary) will be the venue for the final Europa Leaguewhile the final in League of Conferences next season will be played at Prague (Czech Republic), the "home" of Slavia with 20.800 seats.

Host the final of Women's Champions League in 2023 will be the stadium of the Dutch premier league PSV in Eindhoven.