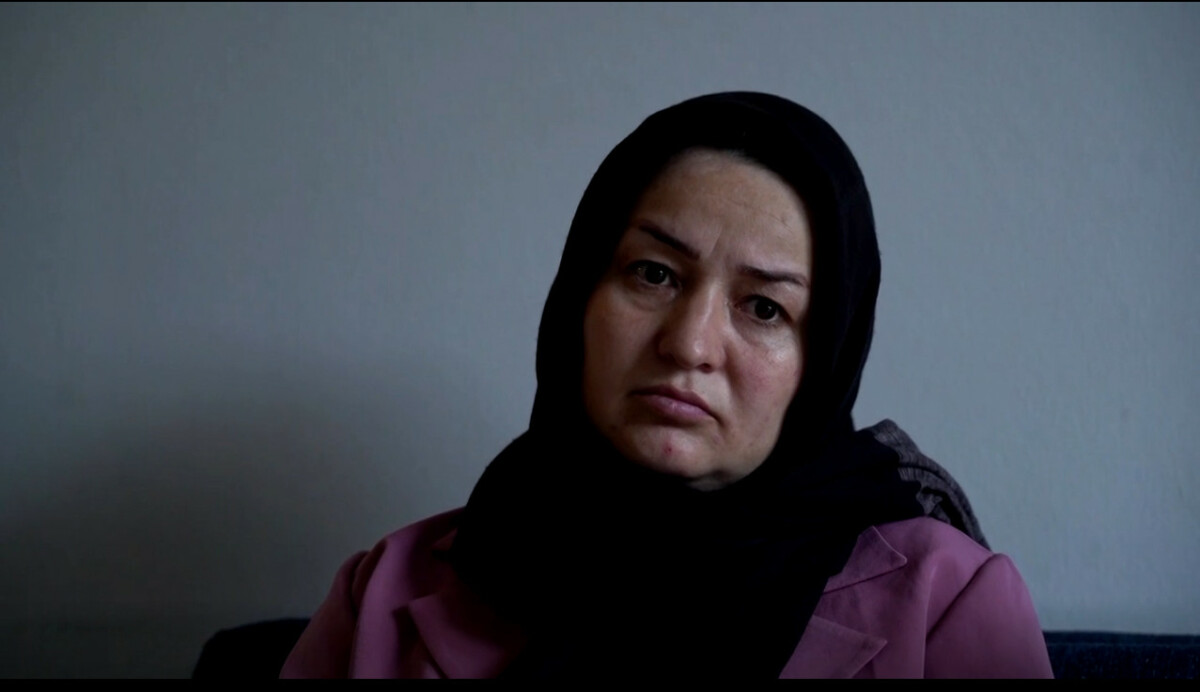 When the Taliban invaded Afghanistan, lawyer Bibi Chaman Hafizi heard that militants were going door-to-door, hunting down people who worked for the state, so she burned every document in her home and hid. Then she fled the country, reports Reuters.

Like dozens of other women working in the legal field, Hafizi, who was handling cases for the Anti-Narcotics Judicial Center, was expelled from Afghanistan by the men who imprisoned her and has now been released by insurgents.

"When the Taliban came, we were afraid that if we fell into the hands of the Taliban, they would kill us," she said.

Hafizi was on the run for seven weeks with her journalist husband and their two children, moving between four cities before being evacuated to Greece with 25 other women judges and lawyers and their families.

Now they are stuck in uncertainty, out of work, facing months of bureaucracy before reaching their final destination elsewhere in Europe.

"Women who worked for justice are now trapped in their homes," she said.

Afghan women have made great strides in the two decades since the Taliban ruled the country from 1996-2001, joining previously entirely male strongholds such as the judiciary, media and politics.

Since returning to power in August, the Taliban have vowed to protect women's rights under Islamic law and announced a general "amnesty" for all former government workers.

But lawmakers fear setbacks when women were not allowed to work and girls were barred from going to school.

"I would ask the international community not to recognize the Taliban, what they say is different from what they do," Hafizi said.

Suhail Sahin, a member of the Taliban's political office in Doha, denied the findings of the women judges and lawyers who fled.

"They are trying to move to Western countries, using this excuse. "We have announced a general amnesty and we are committed to that," he said.

Afghanistan has about 500 registered women lawyers and about 250 women judges who do dangerous work even before the Taliban take power.

Hafizi feared for his life for months, taking a different path to work every day after two female Supreme Court justices were killed by unidentified gunmen in January.

Judges receive threats from the Taliban saying "We will attack your homes" or "enter the courtroom", said Friba Kuraishi, a judge who presided over cases including the 2016 attack on the German consulate in Mazar-i-Sharif and the murder of a Spanish physiotherapist from the Red Cross in 2017.

On the day the Taliban took over her city, Kwaraishi fled the court where she worked, fearing the Taliban would come after her.

"I sentenced the criminals who were captured. "They knew me and I was under threat," she said.

While in hiding, Quraishi said she had received calls from the Taliban from four different numbers. "They found my number and started threatening me." she said

Kuraishi was forced to leave Afghanistan when she realized she could no longer leave the house and that her children could not go to school.

"I could not see a future for myself or my children… There was no light," she said.

Now in Athens, Kuraishi hopes to be reunited with his family in the Netherlands and be able to work again.

With Afghanistan plunged into a deep economic crisis, few Afghans can imagine returning.

"It will be worse than this," Hafizi said.

- In a country where there are no jobs and people are trying to escape, there is no hope, she added.