FBI document leaked: He offered to kill Kobe Bryant and solve his problem 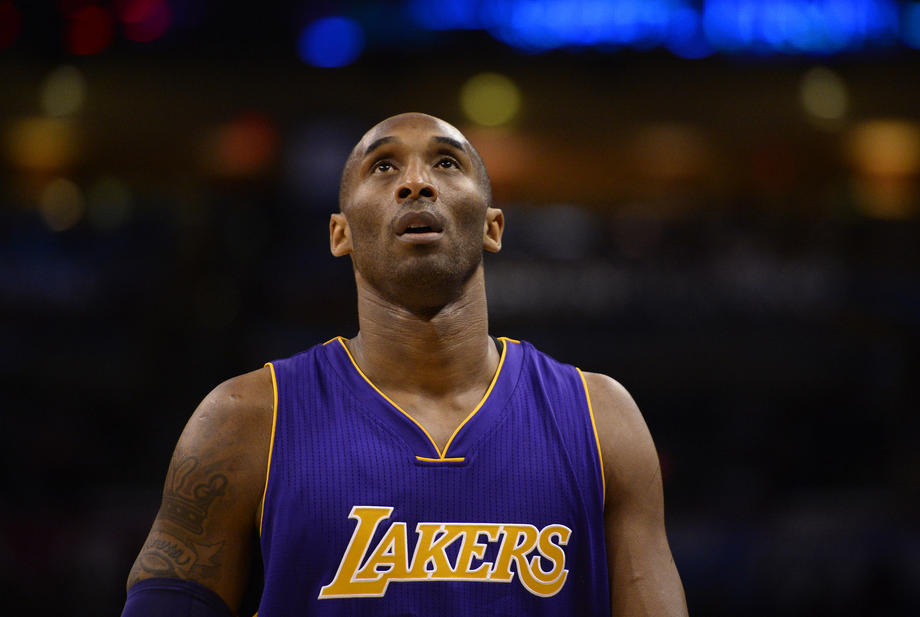 Former prisoner Patrick Grayber offered NBA legend Kobe Bryant nearly 20 years ago to solve a basketball player's problem with a rape charge by killing the girl who ended up in court for the LA Lakers star, but he was later acquitted.

The TMZ portal came into possession of an FBI document in which is the letter addressed to Bryant, and in which Graber is asking for three million dollars for the service by killing the girl.

Police in 2003, when Bryant proved his innocence in court, warned the girl, who was allegedly raped, that her life was in danger and that they provided her with 24-hour security until Graber was arrested.

Bryant's lawyers immediately handed over the letter, which was addressed to the basketball player, to the police.

Graber was later sentenced to three years in prison for a number of offenses, including aggravated theft and a letter asking for money to kill a girl. He was arrested after police set up a fake meeting at which Grayber sat down.