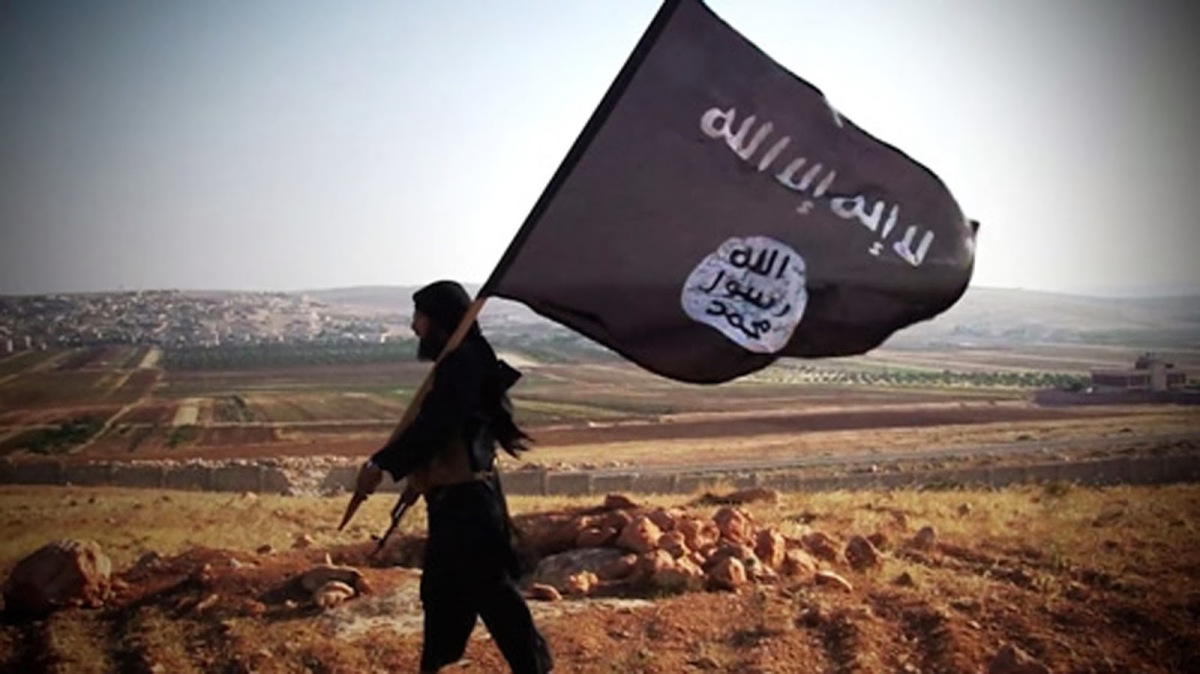 Islamic State has claimed responsibility for two of today's bombings in Afghanistan's capital, Kabul, according to a statement issued by the terrorist organization on the Telegram social network.

The British media, quoting the Taliban authorities, reported that one person was killed and at least six were injured in the blasts, including three women.

Islamic State terrorist attacks in Afghanistan have intensified since the Taliban took power in August.

Earlier this month, an Islamic State attack on a hospital in Kabul killed at least 23 people and injured dozens more.