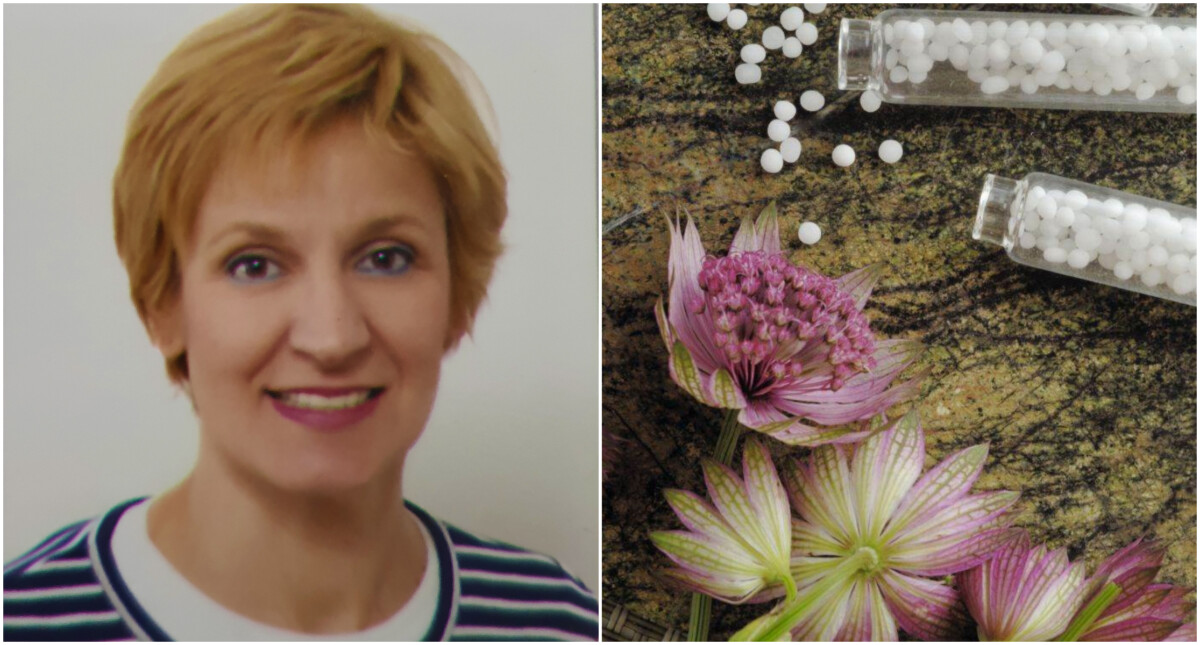 Historically, the roots of homeopathy stretch all the way back Hippocrates, even before him, but the onslaught of new technology and the materialistic view of the world threatened this ancient discipline. Despite all the threats and crises that homeopathy suffers, we can safely say that it survives offering its benefits to people.

Homeopathy is based on the concept that every living being is an integral whole, which cannot be observed as separate parts, each part of which may have a specific disease or special diagnostic category. Each of us is a unique individual, with its own integrity and totality, and is in some mutual relationship with the Universe that surrounds us. A life out of harmony from this perspective means entering into a disease or a certain condition. The famous neurologist Candace Perth in his book "Emotion Molecules" gives a deeper view and theory of the integrity of the organism, where he says that the components of the nervous, endocrine and other systems are spread throughout the body, that is, they are not localized only in specific areas. Specific molecules have been discovered that are closely related to emotions, called neuropeptides, that is, her theory is based on the concept that emotions are an integral part of every system in the body (Why do you feel the way you do).

Another basic tenet of homeopathy is the realization that every living being is moved by a "vital or life force," the disturbance of which leads to disease. Each of us is aware that there is a constant change in our strength and energy, which we attribute to stress, poor diet, lack of sleep, etc., but the reason is strengthening or weakening, that is, a change in vital energy.

According to the principles of physics, the body is observed as dense energy fields. Destruction of an energy field leads to the development of disease, while a correct and strong energy pattern establishes the balance of the body. Homeopathic medicines aim to balance our subtle energy body. When the energy body returns to balance, all body functions will be repaired.

History of the development of the principles of homeopathy

He is the father of homeopathy Samuel Hahnemann (1755 – 1843), born in a small town in Germany, who was a successful physician and author of medical journals. When his book appeared "Organon Healing Skills" (1810), in European Medical Community confusion arises, because Hahnemann presents a completely different method of treatment. Hahnemann called his new medicine homeopathy, which comes from the Greek word "omoeos" which means similar and pathos which means suffering, which is the basic principle of treatment.

Hahnemann presents the laws and principles of this science, which he empirically confirms during his twenty years of practice.

Other principles of homeopathy are:

Translating her "Materia Medica" to a professor Kalen, from The University of London, Hahnemann pays special attention to the indications for which the drug quinine is used. Cullen ascribes the therapeutic activity to the bitterness of quinine, which was used as such to treat malaria. Hahnemann, not satisfied with this explanation, did something unusual. He himself took quinine to prove its effect, although even at that time such an examination was considered an unacceptable method, without precedent, but it led him to certain insights. The symptoms he got were cold toes, sluggishness, drowsiness, throbbing in the head, intolerable anxiety, and other characteristics of malarial fever, but without the characteristic cold, trembling braking. When he stopped taking the quinine, the symptoms stopped. Of course, the standard medical procedure was to give a medicine that would prevent or reduce the symptoms of the disease. This attitude is so common among both doctors and patients.

On the contrary, Hahnemann shows that the substance quinine given to malaria patients in a healthy person produces the symptoms of the disease.

"A substance which causes certain symptoms in a healthy person, cures those same symptoms in a sick person, given in small quantity."

Homeopathy uses very small amounts of natural substances, which in larger amounts can cause disease or symptoms in a healthy person.

During his work, Hahnemann, having access to a medical library and fluent in Latin, Greek, English and French, explored a large amount of literature and together with his followers made empirical research and based on that a list of more than 200 substances from plant, animal and mineral origin with the symptoms they cause, taking them in large doses.

After several years of experimentation, Hahnemann returned to medical practice, but this time he practiced homeopathy. What is significant is that homeopathic remedies have shown rapid and long-lasting success in treatment.

In some countries, homeopathy is an integral part of the overall health care policy, within the framework of complementary and alternative medical sciences.

The biggest benefit of homeopathy is the fact that it supports the body's immune system and enables the body to fight the disease, symptom or certain condition with its own forces. Homeopathic medicines do not cause accompanying damage in the body and are easily tolerated, convenient for dosing, which makes them largely desirable medicines for patients.

Are you constantly cold? These are the common reasons for it