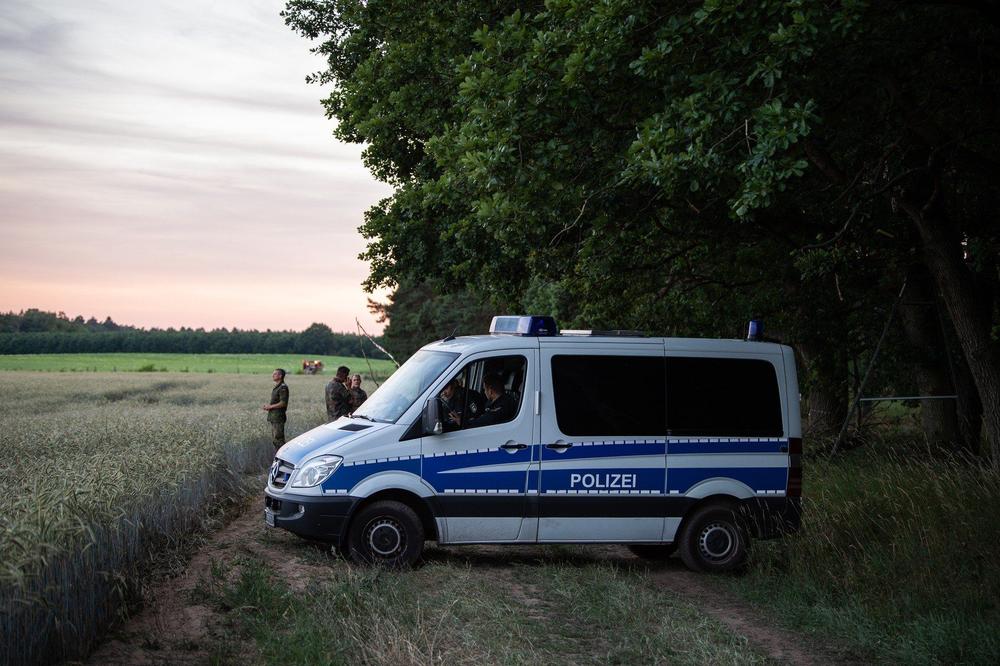 German authorities have found a missing boy who survived more than a week in the sewers.

The eight-year-old boy, who was named only as Joe, disappeared on June 17 from his family garden in Oldenburg, after which a search was launched. He was found on Saturday morning, when a passer-by heard noise under the manhole cover, writes BBC.

Police said the boy crawled into a sewer on the day of his disappearance. After firefighters pulled him out of the sewer about 300 meters from his house, he was taken to hospital. He was hypothermic but had no major injuries.

"Thanks to the report from the citizens, we managed to find Joe in the sewer. The most important thing is that he is alive and that he is immediately transported to the hospital, where he is in good hands. "We can all breathe and sigh with relief," said Police Chief Johan Kume.

Police said today that the boy got into the sewer and then got lost.

Zelensky called on the West: Ban the entry of Russians for a year

The leader of the Islamic Jihad threatened Israel with renewed attacks