A young man from Bitola and a girl from Turkey disappeared, even after 67 people The Ministry of Interior is still searching 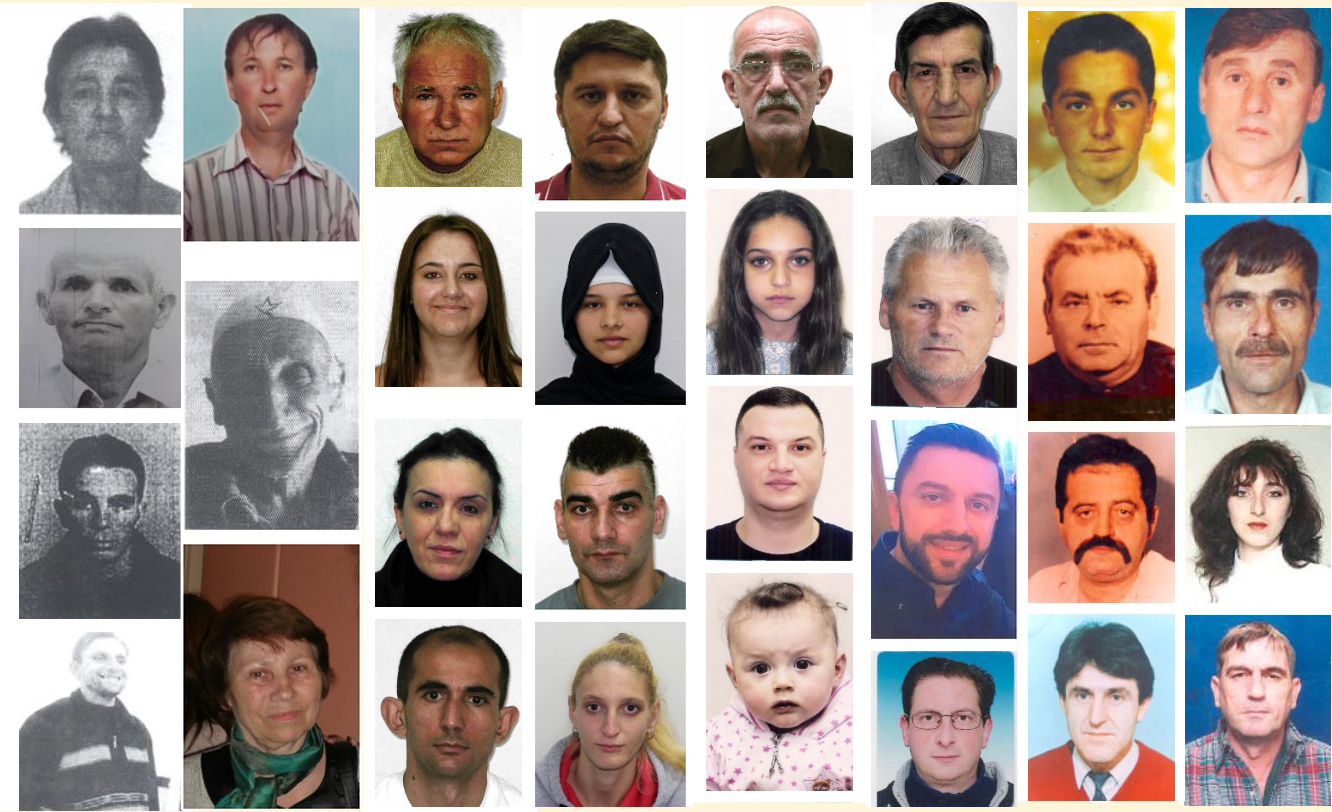 From January 2010, 1.440 until yesterday, 1.373 people of different genders and ages were reported missing on the territory of Macedonia. 67 people have been found, and there is no information on XNUMX missing persons who are still being searched.

A girl from Turkey и boy from Bitola under unclear circumstances disappeared in the past six days on the territory of the country. For the girl, 20 years old Zinur Dashdemiri it is known that she arrived in Skopje as a tourist. She was last seen five days ago and has been missing ever since. Her loved ones ask the citizens if they know anything about her disappearance to inform the police or the Turkish Embassy in Skopje. Help in the search for the missing young man from Bitola Nikolce Nikolovski pray his relatives, but also his friends.

- Our people, we all ask for help, our friend Nikolce Nikolovski has been missing since yesterday afternoon. He left home around 15 pm on May 13, was last seen at the gas station "Makpetrol" at "Transcop", driving a "Ford Fiesta" with license plates. Please if anyone finds out or knows anything, call 070-360-520 at any time - his friends alert on social networks.

To date, the police have no specific information about these two missing people. MIA there is also no answer for the child Petar Djoboski, which his father on Friday, February 25 this year reported him missing in the area of ​​the village Vrbsko, municipality of Prilep. The search for this child lasted for days. Measures were immediately taken to find him, and 102 police officers, a helicopter, service dogs, as well as a drone were engaged in the search.

Members of the Territorial Firefighting Unit Prilep, members of the rescue service also joined the search. "Zlatovrv", The hunting association"MucusPrilep, residents of the surrounding villages, as well as volunteer citizens from several cities, but without success. For three months now, there is no trace of little Peter.

- We appeal to all citizens if they have any information that would help to find the child, to share it immediately with the police and to help in the search, reads the appeal from the Ministry of Interior.

They have mysteriously disappeared in the past four months Violeta Krstevska - Janevska (1961) from Skopje mineral water who was wearing a black coat, navy blue tracksuit, navy sweatshirt and black shoes, as well as Ivanova Rada (1938) from the Skopje village Volkovo who wore a cherry sweater, blue tracksuits, a headscarf. She suffers from dementia, and moved crookedly with the help of crutches.

The search continues for the little one Љunturije Iseni from Skopje Trubarevo. She is not more than 10 years old, and when she disappeared she was only five.

Subaj Shakiri from Krushopek, Skopje, has been missing since March 2002. They have a similar fate Mitat Ibraimi, Dane Memedi и Mirsada Heldovi. which disappeared in 2010 and have not yet been found. They are still being sought through an international announcement. They are missing from the places where they lived. These are just a few of the series of names of our fellow citizens of different gender, ethnicity and religion for which neither the closest nor the investigating authorities know where they are. Some of them were seen leaving their homes by their loved ones, and some were not seen by anyone the day they disappeared.

In 2010, the six-year-old disappeared most mysteriously Angela Gjorgjioska from the village of Dunje in Prilep. Some of her remains were found after a while in the area of ​​the village Pestani, which is only a few kilometers from Dunje. Little Angela disappeared in July of that year after leaving her relatives' house in the village Quince she went home alone. The trail is lost halfway. To this day, no one knows how this child disappeared.

From January 2010, XNUMX until yesterday on the territory of Macedonia 1.440 people of different genders and ages have been reported missing. 1.373 people have been found, and there is no information on 67 missing persons who are still being searched. As the months and years go by, investigators receive less and less information or information about the missing.

Report of "Free Press": Brzakovi's pain for the missing Marija weighs over Bosilovo