Irving stole the show from Durant, has a crazy proposal for Brooklyn 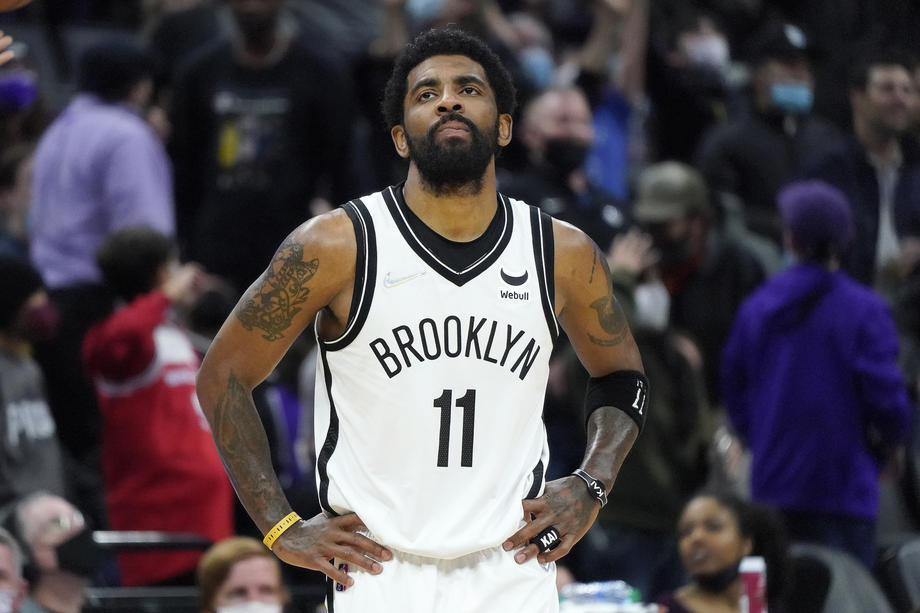 The star of the Brooklyn Nets, Kevin Durant, a few days ago gave an ultimatum to the owner of the team, either he will fire the coach Steve Nash and the general manager Sean Marks, or he will leave, and today the second big star of the team, Kyrie Irving, announced with an equally crazy request.

Brooklyn owner Joseph Tsai declined Durant's request that the star be traded to Boston today, and just hours after Durant's announcement, Kyrie showed up to steal the show.

Namely, Irving asked to insert a clause in the new contract according to which he will not play more than 60 games in the regular season, as well as not to play in the games that will be played from day to day because he believes that this is not "humane ".

It is expected that this request of Irving will be rejected by the management of Brooklyn, which is already looking for interested teams to trade the all-star quarterback. As a possible destination for Irving, the Los Angeles Lakers are mentioned, who offer Russell Westbrook in exchange for him.

Irving missed most of the season last season because he refused to get vaccinated against the coronavirus.