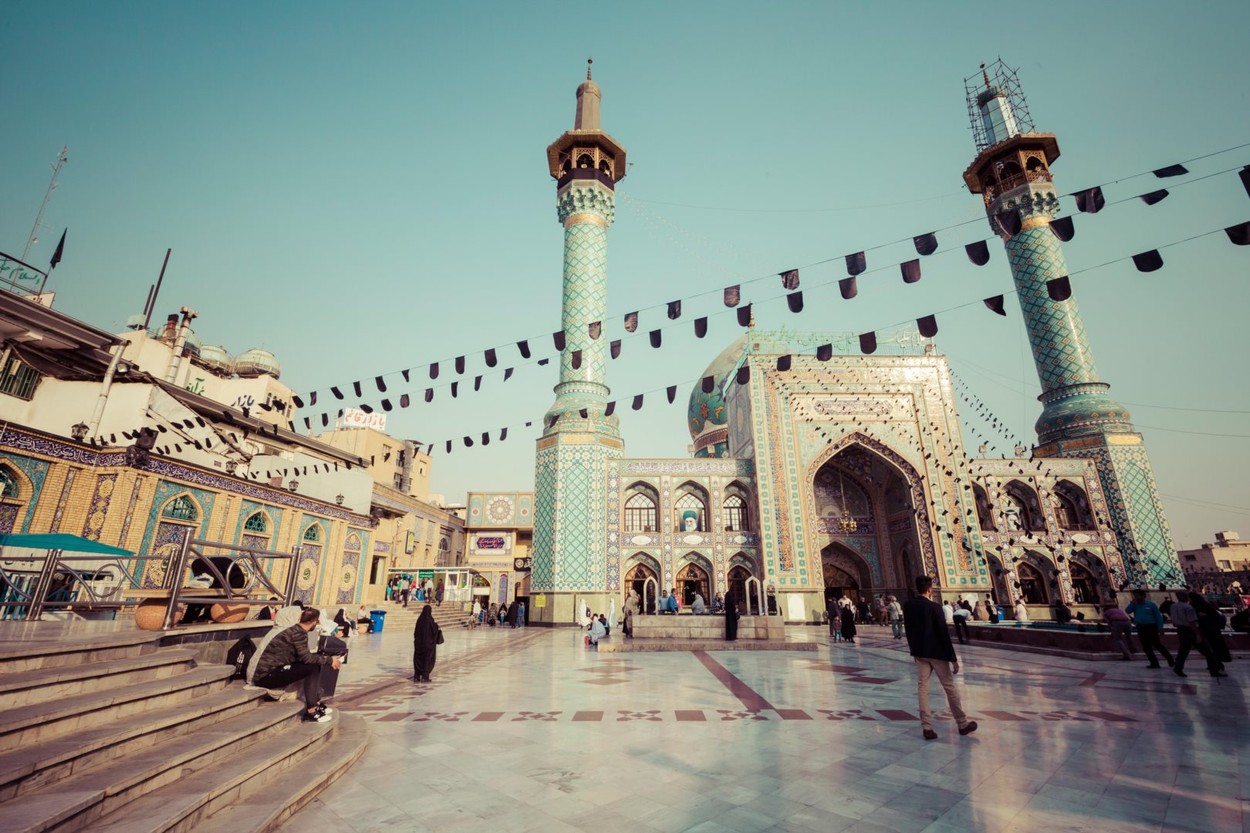 The intelligence service of the Revolutionary Guards has identified and arrested diplomats from foreign embassies who were spying in Iran, Fars reported.

While according to the Iranian state television, one of the arrested is a Briton, who was then expelled from the country.

The British Foreign Office has not yet commented on the Iranian accusations.

Iranian media did not say when or how many diplomats were arrested or whether they were all expelled.