Iran has submitted proposals to renew the nuclear deal 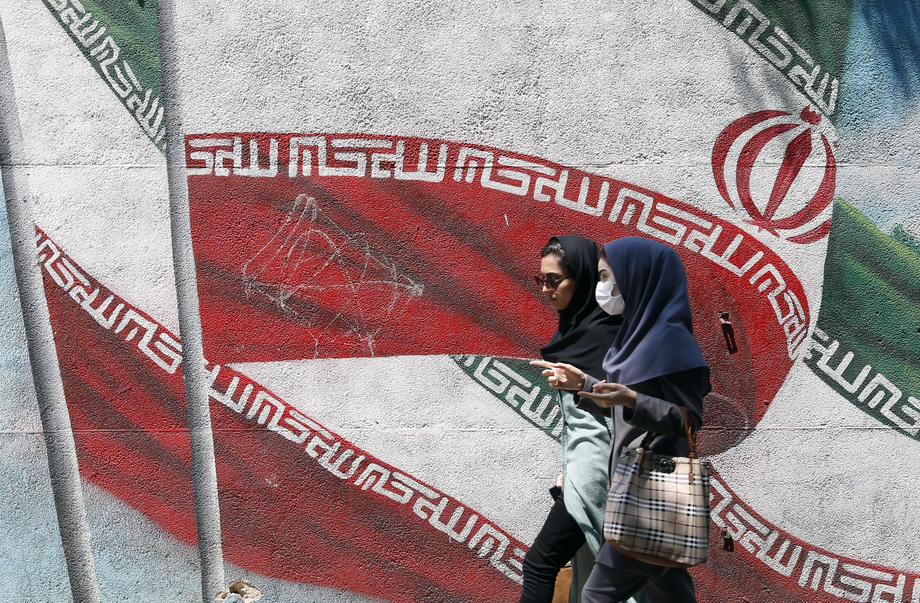 Iranian officials announced today that they have sent in writing their final proposals for reviving the nuclear deal with the major powers.

Iran's state news agency IRNA did not provide details on the proposal, but indicated that Iran does not yet accept mediation by the European Union, despite warnings that there will be no more negotiations in that case.

The major powers are awaiting Tehran's response to the deal proposal offered on July 26 by the European Union's high representative for foreign policy and security, Josep Borrell. The EU has not yet confirmed that it has received a proposal from Iran.

Iranian Foreign Minister Hossein Amir-Abdollahian said yesterday that his country is ready to conclude a deal if its proposals are accepted. Iranian officials announced on Friday that they are ready to accept the final text to revive the deal in 2015.

The agreement on Iran's nuclear program, whose official name is the Joint Comprehensive Plan of Action (JCPOA), was signed in Vienna in July 2015 by Iran and the "5 plus 1" group, which consisted of five permanent members of the Security Council of the UN. (China, France, Russia, Great Britain, USA) and Germany, as a signatory on behalf of the EU.

Former US President Donald Trump withdrew his country from the deal in 2018 and imposed sanctions on Iran, while Iran began to flout its obligations under the deal in response.

Former US Secretary of State Kissinger on how smart it is for NATO to accept Ukraine!