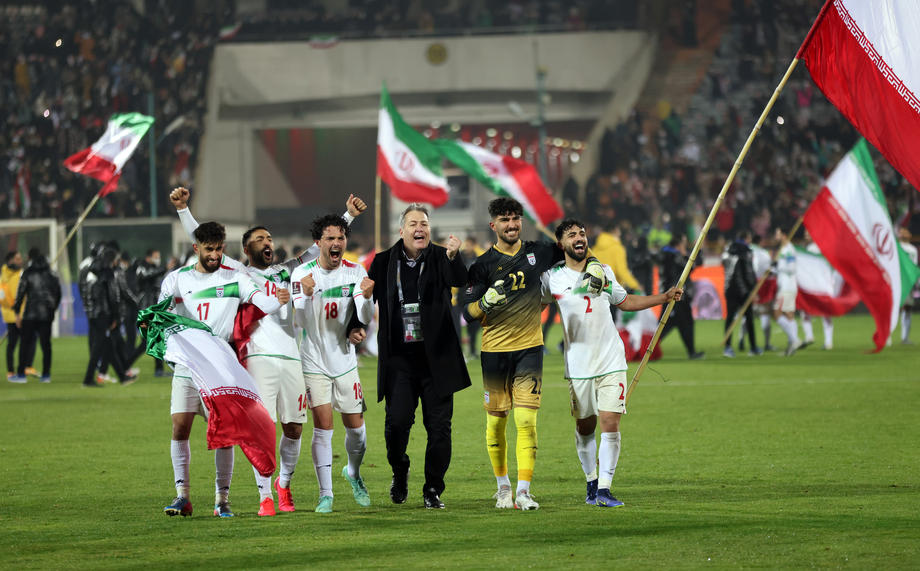 Iran to play in World Cup for the sixth time / photo: EPA-EFE / STRINGER

Iran's national football team secured a place in the World Cup in Qatar after beating Iraq 1-0 at home in the seventh round of Group A in the Asian qualifiers.

With the victory, Iran theoretically secured its participation in the World Cup in Qatar, three rounds before the end of the qualifiers.

The only goal was scored by the Porto football player, Mehdi Taremi in the 48th minute.
Iran is the leader in Group A with 19 points, ten more than the United Arab Emirates, which is third in the table, and close to the World Cup ranking is South Korea, which is second with only two points less than Iran.