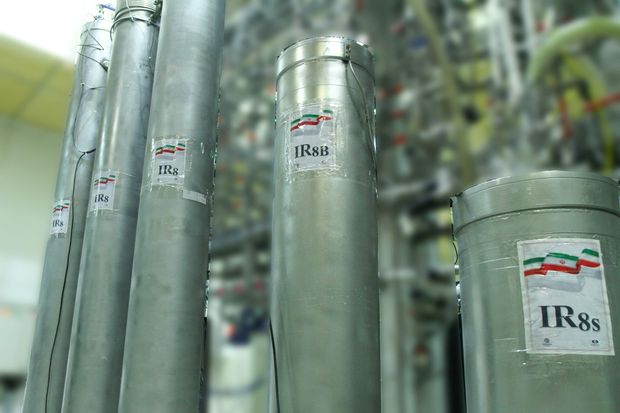 Iran and the United States today began indirect talks in Qatar mediated by the European Union on Iran's nuclear program.

It must convey messages between the United States and Iran.

The Qatari foreign minister said the aim of the talks was to re-establish the agreement "in a way that would support and strengthen security, stability and peace in the region and open new horizons for wider regional co-operation and dialogue with the Islamic Republic of Iran".

In 2015, Iran and several Western countries around the world reached an agreement on Iran's nuclear program. Under the agreement, Tehran drastically reduced uranium enrichment in exchange for lifting economic sanctions. Former US President Donald Trump unilaterally withdrew the United States from the agreement in 2018, which increased tensions in the Middle East and caused conflicts and incidents.

Negotiations in Vienna over Iran's nuclear program have stalled since March.

Following the collapse of the 2015 agreement, Iran began to rapidly increase its uranium enrichment stock.