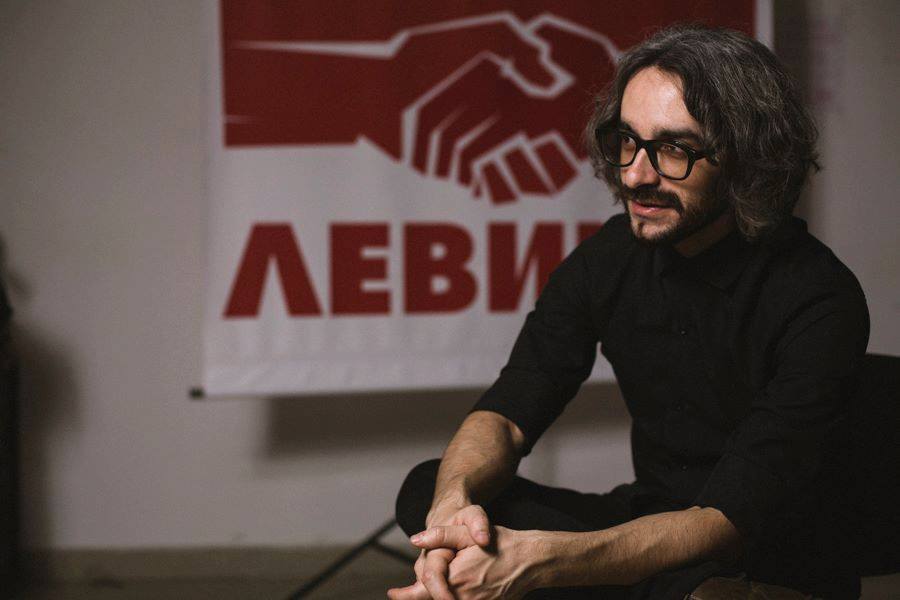 Dimitar Apasiev, leader of the Left

On the agenda of today's session of the Constitutional Court is the case formed at the initiative of the political party Left, which challenges the decision of the Assembly of March 3, 2022 to dismiss the member of the Parliamentary Committee on Elections and Appointments, Fadil Zendeli.

The submitter of the initiative believes that an MP can not be dismissed from a working body of the Assembly without a proposal of the parent Committee on Elections and Appointments, because it is contrary to the constitutional principle of constitutionality and legality.

The allegations of the initiative state that the disputed act violates the system of normative hierarchy and enables the circumvention of the envisaged constitutional and legal norms.

According to the submitter, among other things, the disputed act does not cumulatively meet all the rules of procedure to be on the agenda of a parliamentary session.

Zendeli's dismissal was demanded after the Besa Movement went into opposition and the opposition had a majority in the Elections and Appointments Commission instead of the government. Due to the blockade of the work of the Commission, the election of new members of the Constitutional Court was suspended, as well as other appointments.

On the agenda of today's session of the Court are the initiatives submitted for provisions of the Law on Mediation and the Law on Pension and Disability Insurance.