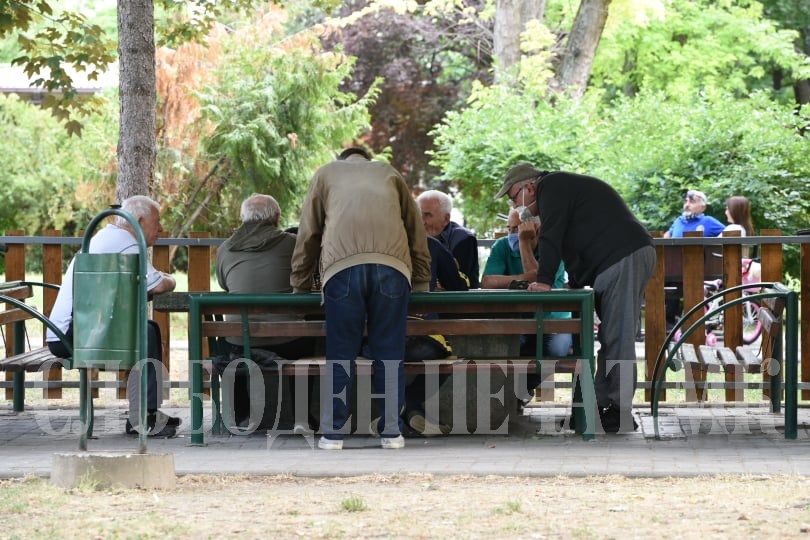 The Pension and Disability Insurance Fund announced that the increase of pensions by 2,9 percent for the minimum pensions means their increase by 304 denars, and for the average 460 denars.

The fact that the total number of pensioners in this group with the lowest pensions (up to 12.547 denars) is even 80.809 is defeating, or every fourth pensioner is at a minimum.

The maximum pensions, also depending on the year when the right to retire was exercised, range from 40.548 denars to 57.992 denars. The lowest of the largest pensions are received by 37 pensioners and they are followed by an increase of 1.176 denars, while the highest amount of pension is received by 63 pensioners and they will receive an additional 57.992 denars at 1.682 denars.

In emergencies, coal will replace gas in Germany's electricity generation

RIA Novosti: Greece has decided to pay for Russian gas in rubles

The EU is close to a consensus on an oil embargo on Russia, Germany claims