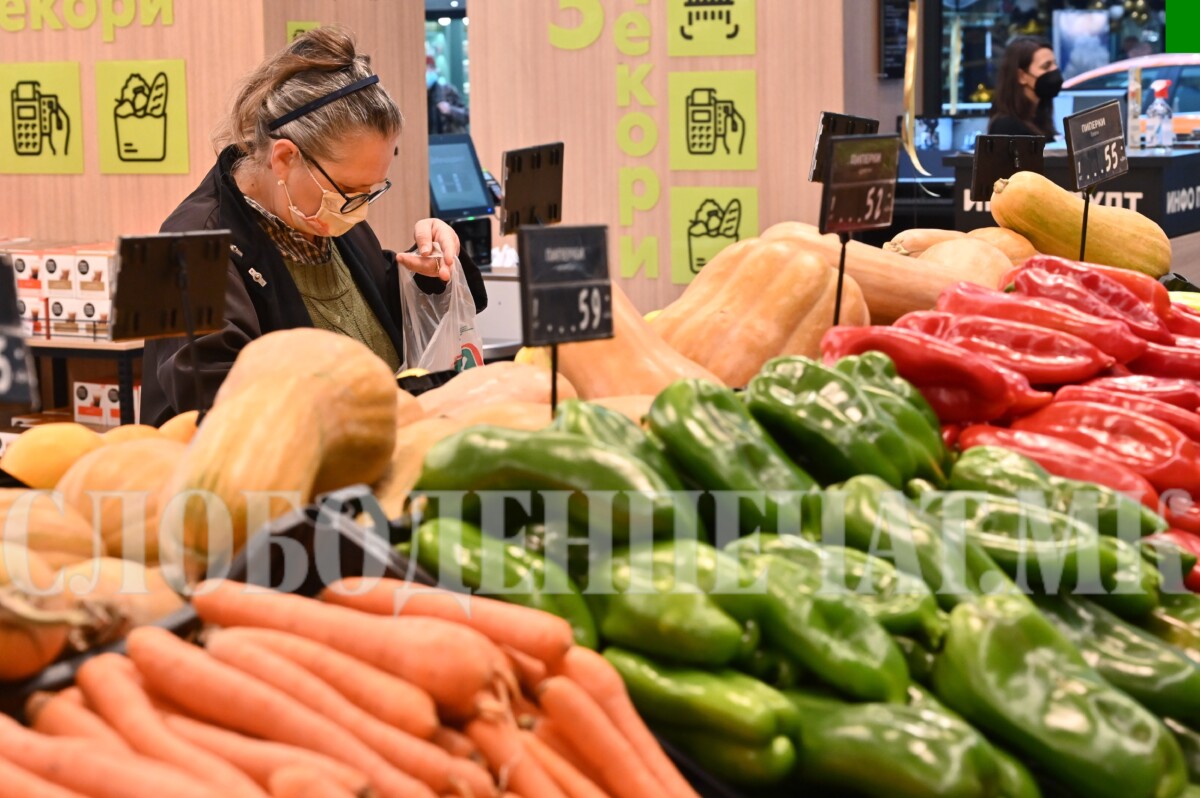 The wave of price increases that we feel every day has not spared even fruits and vegetables - in Macedonia, traditionally available agricultural products are slowly becoming a luxury for the citizens.

"Sloboden Pechat" checked and compared the prices of some of the best-selling seasonal fruits and vegetables wholesale, at the Kvantash market, and retail - in markets and markets in Skopje. The majority of these products, especially vegetables, are more expensive compared to last year, and it turns out that retailers have fairly high margins in a good part of this assortment. This is especially true for large retail chains, which buy large quantities, paying for them even lower purchase prices.

It is interesting to see which fruits have gone up or down in price the most in the past year. Thus, according to the data According to the Agricultural Market Information System (AMS), in June 2022, the most expensive fruit is the "Granny Smith" apple, whose price has almost doubled (96,9%).

With vegetables, unfortunately, things are a little different. Most of the products in June 2022 recorded growth in contrast to last year. So, for example, according to the data of ZPIS, there is an increase in the prices of onions, spinach, beets, lentils, potatoes... Garlic is among the few vegetables that became cheaper in June this year compared to last year (33,3%).

Bekteshi: Private hydropower plants that sell electricity at 400 euros should freeze their prices

Adora: BEG's statement is not correct