INFOGRAPHIC: How the Balkans lost millions of inhabitants 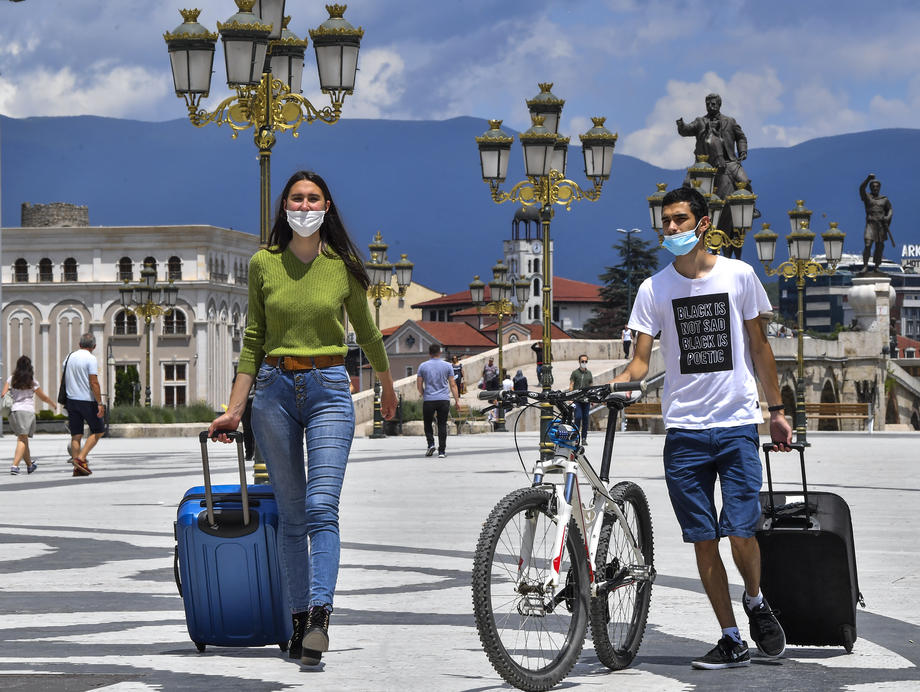 The first censuses after the pandemic in the countries of the region show worrying numbers.

According to the data from the statistics institutes of the countries of the region published by "Al Jazeera", it is clear that almost 2,7 million fewer people live in the territory of the former Yugoslavia today than in 1991.

Considering that the results of new population censuses for most countries in the region will come this year and next, that number is likely to exceed three million.

The 1991 census was conducted at a time when the wars in the territories of the former state began, and after the breakup, some of the countries conducted separate censuses in order to determine the official results.

A big drop in the number of inhabitants

Comparing these data with the latest available figures from the countries of the region, it is obvious that the number of inhabitants in these countries has been drastically reduced.

In the last census of 2011, Serbia "counted" 7.186.862 inhabitants. In this census, the inhabitants of Kosovo were not included, and due to the boycott of the census, in the municipalities of Preševo, Bujanovac and Medvedja, the numbers are not the most precise.

If these figures are compared with those of 1991, it means that Serbia "lost" 650 thousand inhabitants. This October, the country is expected to conduct a new census, which could mean a further decrease in these numbers.

According to data from the last census in BiH in 2013, the country has 3,5 million inhabitants, which means that in those 22 years, the number decreased by 834 thousand.

Slovenia, according to the figures from the 2011 census, recorded an increase of 100 thousand inhabitants compared to the number of 1991.

Montenegro, as well as Slovenia, is a country that records a growth in the number of inhabitants, and that number is 5 thousand compared to 1991.

Reasons for the decline

The terrible wars in the territory of the former Yugoslavia are the main factor behind this decrease in the number of the population.

According to the statistics of the International Center for Transitional Justice, a total of 140.000 people died in the wars in Yugoslavia, and four million fled abroad.

Bosnia and Herzegovina suffered the greatest damage. An estimated 100.000 people lost their lives in this country during the war.

According to these figures, it is estimated that the war took 20.000 lives in Croatia and 13.500 in Kosovo.

But wars are not the only cause of the devastating numbers.

The negative natural growth that has been observed throughout the Western Balkans in recent decades is another reason for the "disappearance" of the population.

But the key and most painful reason may be eviction.