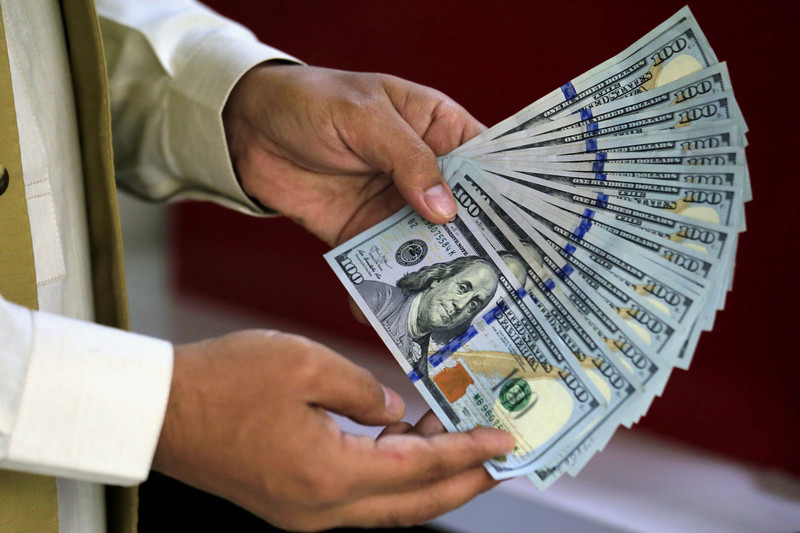 US Dollar - the official currency of the United States / Photo: EPA-EFE / ARSHAD ARBAB

U.S. consumer prices rose 8,5 percent in July from a year earlier, less than expected, a sign that inflation is easing, according to the latest Consumer Price Index (CPI) from the U.S. Bureau of Labor Statistics. .

In June, inflation was 9,1 percent.

The best indicator of this is the drop in gasoline prices in July, which reduced the pressure on the consumer basket last month. However, the increase in overall prices slowed only modestly, after the four-decade high reached in June.

On a monthly basis, prices were unchanged from June to July, the smallest such increase in more than two years.

"We are working to stop inflation," US President Joe Biden said today from the White House, during the signing of the Veterans Health Care Act.

However, prices are rising on a wide range of goods and services, leaving most Americans in an unenviable situation.

Average wages are growing faster than they have in recent years, but not fast enough to keep up with accelerating costs.