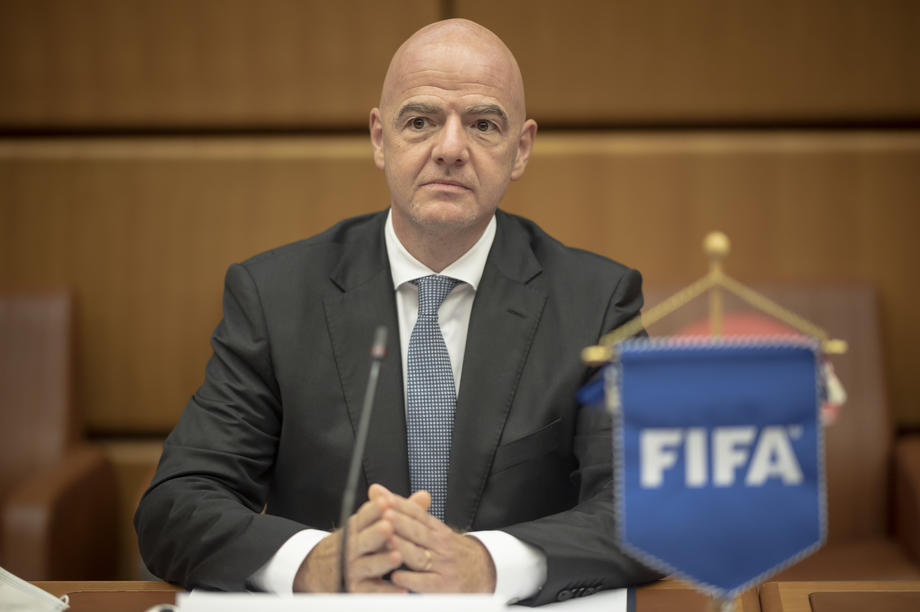 The President of the International Football Federation (FIFA), Gianni Infantino said a reform of the football calendar could prevent the fatal consequences of African immigration.

The first man insists on a plan to organize in the future World cup every other year. Infantino believes that a number of countries could hope for a two-year World Cup.

- We must give everyone a chance, but we must do it with dignity. Not by giving alms, but by enabling the rest of the world to participate. We must give Africans a chance and thus prevent their risky crossings into the Mediterranean in search of a better life. That search for the better often ends fatally, this way we can prevent the tragic drowning of migrants. - We must give them opportunities and dignity - said Infantino.

More than 20.000 people went missing as they tried to cross the Mediterranean in various ways, according to data collected by The Missing Migrants Project, and Infantino now uses this item in his lobbying as something to support his idea.

The European Football Association, leading European clubs and the South American football confederation CONMEBOL explicitly oppose the plan to host the World Cup every two years, but the African Confederation has given its support to the Infantino project.

FIFA members were told that changing the calendar and switching to the two-year format of the world's biggest football competition would generate around 3,3 XNUMX billion more than the current format.