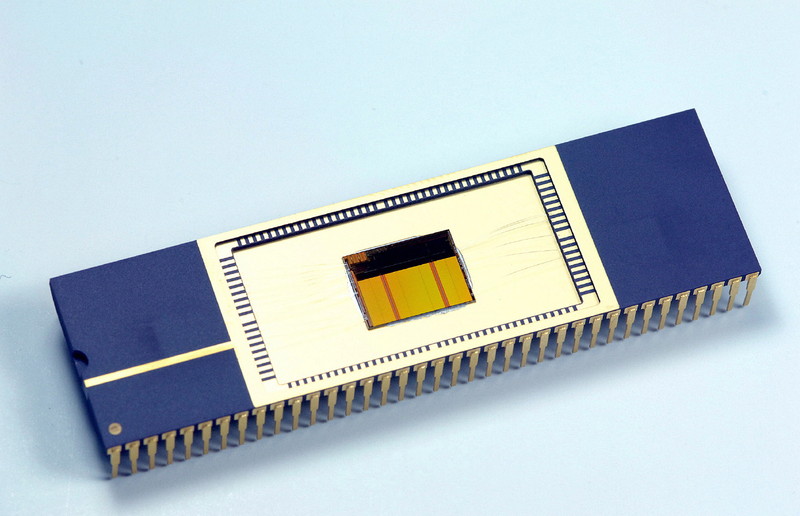 Shares of semiconductors have fallen globally due to a shortage of chips. The US Department of Commerce also warned about this.

Sales of electronic devices rose during the pandemic, leaving semiconductor manufacturers struggling to keep up with demand. The shortage has resulted in major disruptions in large industries.

The research showed that the demand for semiconductors last year was as much as 17 percent higher than in 2019.

Democrats in the US House of Representatives, meanwhile, introduced a bill Tuesday aimed at boosting U.S. competition with China and spending $ 52 billion on semiconductor manufacturing and research after the Senate approved the funds in June.

President Joe Biden's administration is trying to persuade Congress to approve funding to increase chip production in the United States, as a lack of key components has exacerbated supply bottlenecks.

Last week Intel has announced that it will invest $ 20 billion in the US state of Ohio in the construction of the largest chip production complex in the world.

In November, Самсунг announced it had chosen a location near the US city of Taylor, Texas, for its new $ 17 billion computer chip factory.

The plant is expected to be commissioned in the second half of 2024, and is the largest US investment of the South Korean electronics giant.

For the first time since 2018, the dollar exchange rate below 60 rubles

INFOGRAPHY In one year the number of unemployed has decreased by almost 28.000: Has employment increased or have young people moved out?