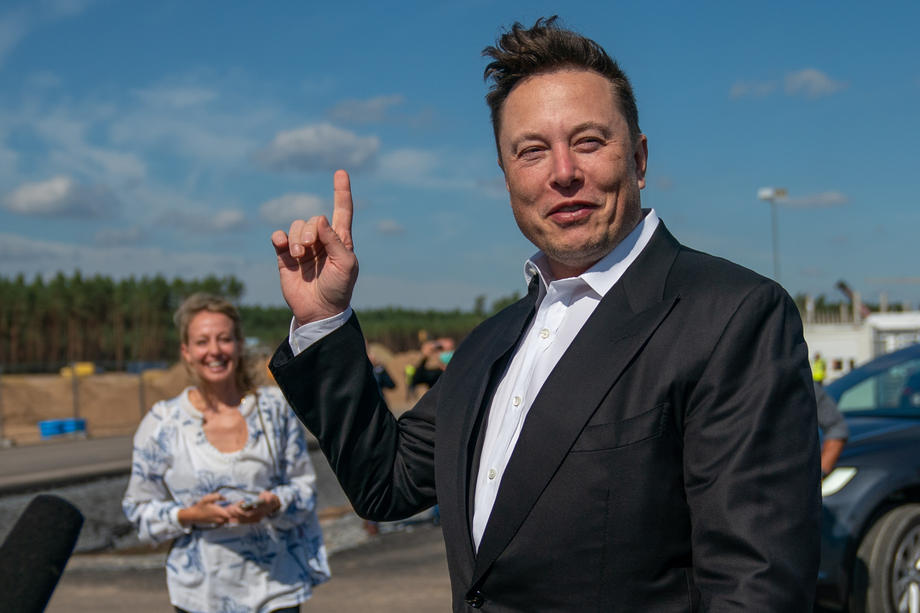 The billionaire Ilon Mask, the owner of Tesla and SpaceX, announced via Twitter his intention to buy English soccer team Manchester United.

In the tweet, which followed another in which Musk said he supported "the left side of the Republican Party and the right side of the Democratic Party," he wrote:

At first it was not clear whether the world's richest man was serious about making a takeover bid, but he later came back to explain that it was all a joke.

“No, this is an old Twitter joke. "I don't buy any sports teams." answers Mask of a Twitter user's question. He added, however, that Manchester United is the team he has supported since he was a child and if he ever buys a sports club, it will be United.

The English club, which has been listed on the New York Stock Exchange for ten years, is one of the most valuable sports companies in the world and has a market value of 2,08 billion dollars.

VIDEO: Croatia and the Netherlands are the first participants in the Final Four tournament in the League of Nations

Bardi: We score goals for the clubs, and here either it doesn't work for us or the ball doesn't like us