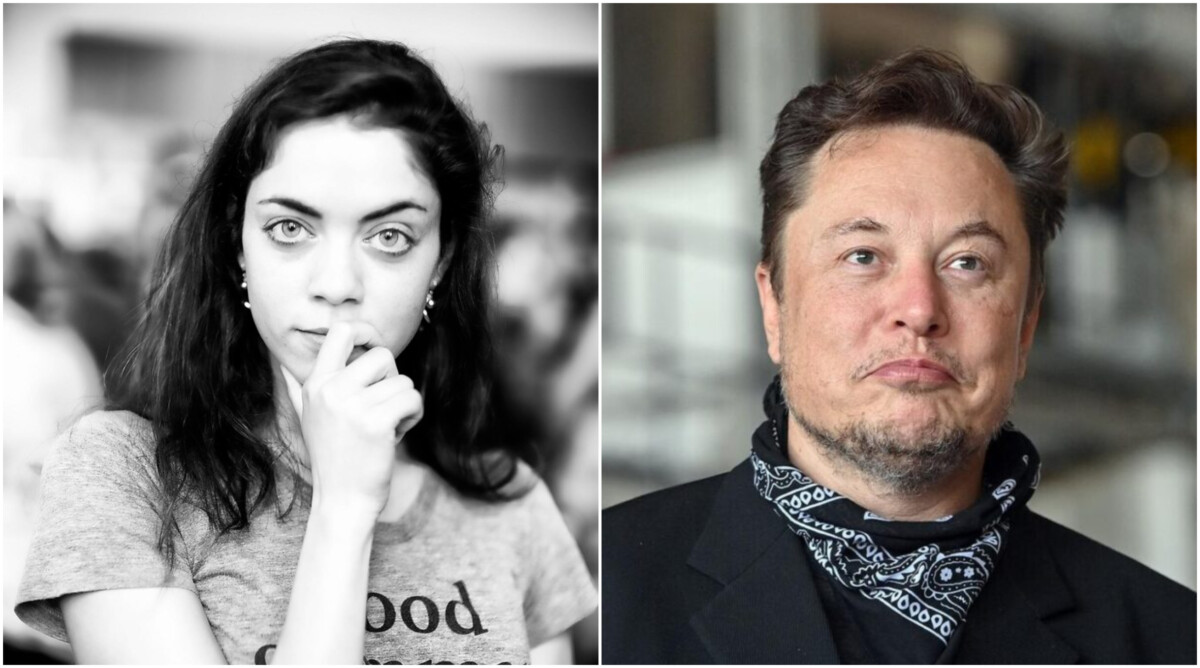 The American billionaire Ilon Mask he became the father of twins back in November 2021, but this has only now become public. Namely, Musk and the twins' mother, Siobhan Zillis, submitted a request to the court that the children have the father's surname, as well as the mother's surname as part of the middle name, writes "Business Insider", referring to court documents as a source, reports Sky News.

Siobhan Zillis is the CEO of Musk's AI startup Neuralink.

A judge in Texas granted the request a month later, and after the latest news about the offspring, the number of children of Elon Musk, as far as is known to the general public, has risen to nine.

He had two children with the Canadian singer Grimes, and five with the ex-partner Justin Wilson.

Siobhan Zillis reportedly gave birth to twins in November 2021, a few weeks before Musk and Grimes welcomed their second child. At the time, Musk said he and the singer were in a "semi-relationship."

They were born just weeks before Musk and his ex-girlfriend Grimes welcomed their daughter Exu Dark Siderel. The two also have a son X Æ A-Xii.

Siobhan Zillis started working for Neuralink in May 2017, at the same time she was appointed director of the artificial intelligence project at Tesla, where she worked until 2019.

She also served on the board of artificial intelligence research company Open AI, according to her LinkedIn profile.

Business Insider reports that Zillis was tasked with running Twitter after Musk took over the social media giant, but that acquisition of the controversial tycoon has been temporarily put on hold.

By the way, Zillis is a rising star in Musk's empire. Born in Markham, Ontario, Zillis graduated from Yale in 2008 with a degree in economics and philosophy, where she also played goalie on the women's ice hockey team. A lifelong athlete, she has been photographed on social media surfing, zip-lining and ice climbing. After starting her career at IBM, she joined early-stage venture capital fund Bloomberg Beta, where she led investments in data and machine learning. She was on the list of "Forbes 30 under 30" in the category of venture capital in 2015.

Meanwhile, Elon Musk has a new girlfriend. In May, it was filmed in the luxury resort of St. Tropez with the Australian actress Natasha Bassett.

PHOTO | "Elon Musk has a new girlfriend": Who is the 23-year-old actress who won his heart?