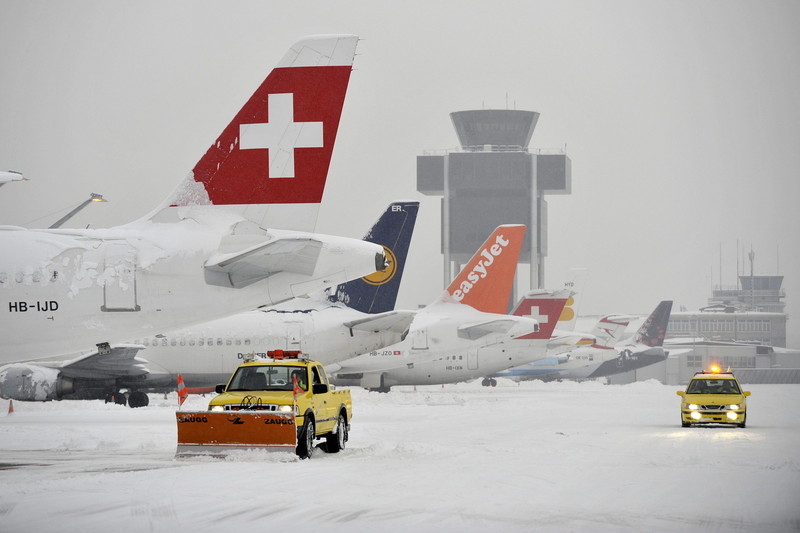 Heavy snow and blizzards delayed thousands of flights to the east coast of САД. Due to bad weather thousands of households were left without electricity.

The snowstorm led to Florida tornado. Some 120.000 people have been left without electricity, with West Virginia, North and South Carolina and Georgia having the biggest power outages.

Meteorologists predict that snow will continue to fall in the states of New York and New England. The snow cover in Ohio is 70 centimeters.

In many parts of the Canadian provinces of Quebec and Ontario blizzard warnings have been issued and many schools closed.

The UK is planning a law amending the Northern Ireland Protocol