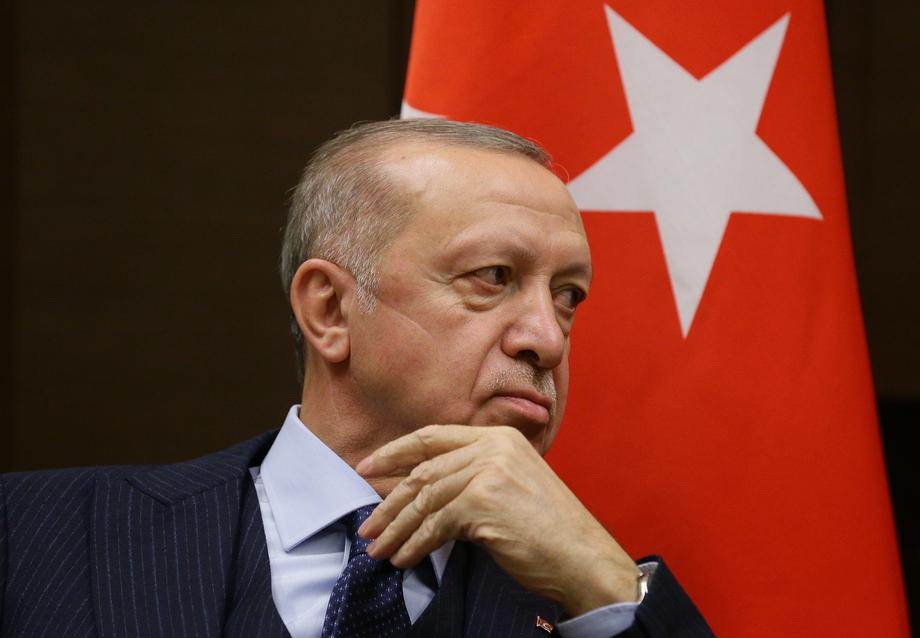 It is obvious that the continuous strengthening of our country in all areas, in the economy, in diplomacy, in the defense capacities does not let Mr. Erdogan calm down, said the spokesperson of the Greek Government. Janis Ikonomou at today's regular press briefing, the MIA correspondent from Athens said.

Commenting on the recent statements of the President of Turkey, Ikonomou said that it bothers Erdogan that the Greek Government is strengthening the country with an armament program and consolidating Greece's position as a factor of stability, in the Aegean Sea, the South-Eastern Mediterranean and the Balkans. it bothers because Greece is a protagonist in finding a solution to the energy problem of the Balkan countries, it bothers the Prime Minister's meeting with President Biden, his historic speech before Congress", but also because of the country's strategic alliances with the USA and France and the cooperation with Israel, Egypt, Saudi Arabia and UAE.

Regarding the tensions between the two countries, the spokesperson of the Greek Government emphasized that Greece does not want tensions either in rhetoric or for them to be transferred to the front and added that Athens is carefully following all the moves of the Turkish side and is ready "calmly, soberly and decisively" to deal with any provocation".