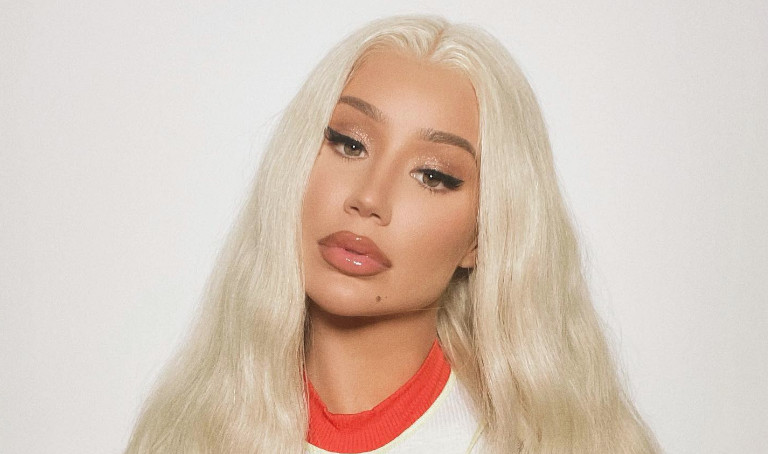 The festival starts tonight Exit on which the popular rapper will perform Iggy Azalea.

Rap In 2014, the rapper Iggy Azalea appeared, who, due to her big hits and specific voice, began to be called the female Eminem or the white woman who dominates the rap scene.

In February 2014, she achieved massive popularity with the single "Fancy", which she recorded in collaboration with British singer Charlie X-S-X. The song became a huge commercial success around the world and also topped the Billboard HOT 100 chart in America.

She then released her debut album, The New Classic, in April. The album was certified platinum by the Recording Industry Association of America for sales of over one million records. That same month, she collaborated with American singer Ariana Grande on the duet "Problem", making her the only artist since The Beatles to have a song at number one and number two on the Billboard charts at the same time.

The following year, she was also nominated for a Grammy Award in four different categories.

Iggy is performing tonight at Exit, and if you bought tickets for the festival, be prepared for a great party.

Ann Hatch's cause of death revealed: She had cocaine and fentanyl in her body

VIDEO | They came from Canada to their native land to record two Macedonian songs: Listen to "Bože pravda nema" and "My life"

PHOTO | Hurrem Sultan celebrated his 39th birthday: The birthday cake says something else

The mayor of Kriva Palanka: Atsa Lukas will not sing at the festival supported by state money, but for Miners' Day

VIDEO | An old song in a new guise: Rosana in the company of Dac and Aleksandar Mitevski sang the legendary "I have one heart"