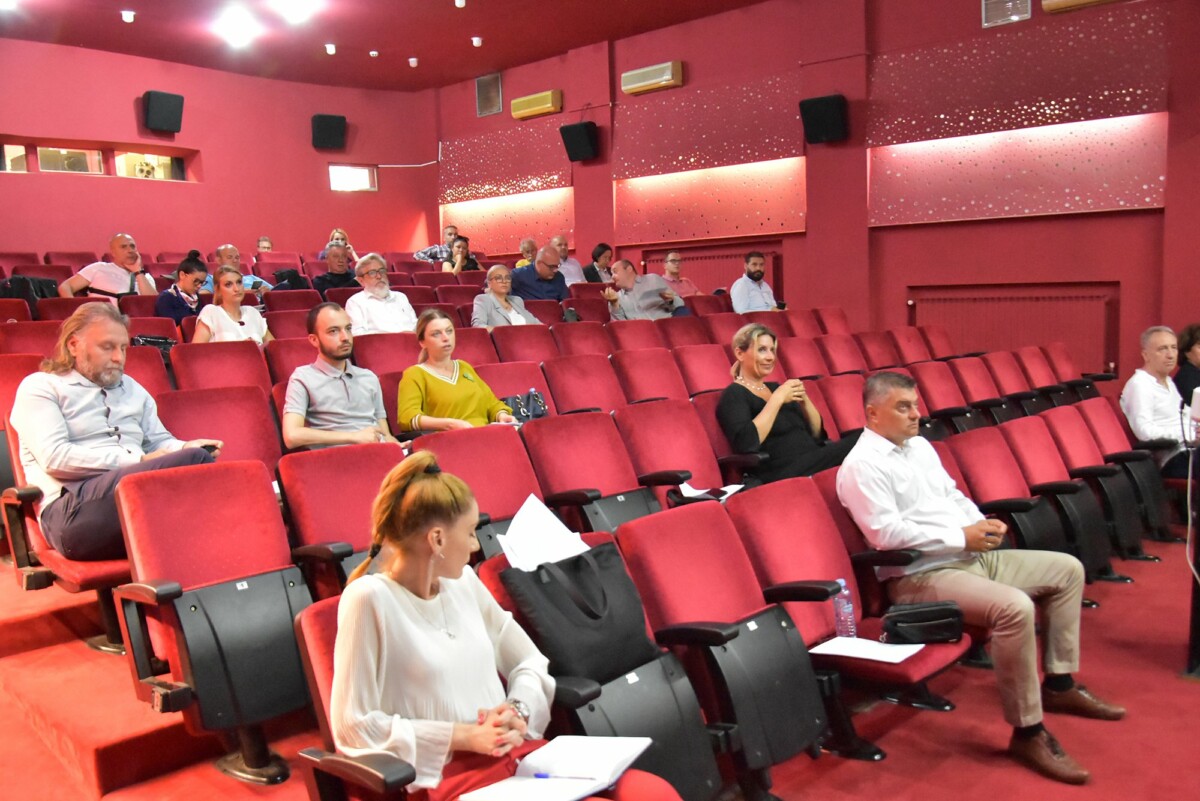 Advisory group of VMRO-DPMNE and the coalition for the Reconstruction of Macedonia they made an appointment for tomorrow at 11 o'clock session of the Council of the Municipality of Karposh with a single item on the agenda – advisory issues.

They explain that the last session of the Council was held on June 7 of this year, more than two months ago, and at the session scheduled for July 1, the discussion on the agenda was only started.

After the withdrawal of the entire agenda by the mayor of Karposh Municipality, Stevco Jakimovski, the president of the Council, Branko Ristov, a representative of the Left, gave a break for coordination. In the meantime, all municipal services were withdrawn from the session by phone. So, the 11th session of the Karposh Municipality Council is still on break for coordination - the advisers explain in a post on Facebook.

According to them, subsequent attempts to convene a session in the period from July 7 to 25 were unsuccessful, with Ristov replying that there are no conditions for holding a session. Therefore, six councilors from the VMRO-DPMNE advisory group and the coalition agreed Article 39 of the Law on Local Self-Government, on July 25 submitted a request for convening a session on advisory issues.

According to this article of the law, the president is obliged to schedule a meeting in accordance with this request within 15 days. The deadline for scheduling this session was August 8.08.2022, 28.07.2022. After the duly submitted request for a session, on XNUMX we had a coordination meeting with the coordinator of the advisory group of Left, where the reasons for holding the session and the ways to do it were presented. But we did not receive an answer. Although the request for a meeting was addressed to the president of the Karposh Municipality Council, we received a response from the mayor with wishes for "nice summer days!" and the reasoning that due to the annual holidays, the services of the municipality are not able to organize a session - the counselors inform.

They add that the President of the Council is almost unavailable to the councilors of the Municipality of Karposh and that he does not answer the calls even on the official phone. However, as they say, after pressure from the advisory group of VMRO-DPMNE and the coalition and the advisory group of Nezavisni for Karposh, the president finally informed them by phone that he will schedule a session on August 18, for which, as they claim, there is still no official invitation.

On the other hand, the president of the Council, Branko Ristov, he also informed via Facebook that due to the increasingly loud rumors that Jakimovski will release anyway permission to build a 28-story building, submitted a decision to convene the session, with one item on the agenda: Proposal - Decision to oblige the mayor and the municipality to stop issuing building permits, prohibiting the start of construction and conducting a DUP audit for City quarter Z 05 block 08.

According to communication with advisory groups and public statements, the decision should pass "smoothly", with 15 votes; Left 4, Nezavisni 2, GROM 2, VMRO-DPMNE 7. It remains to count who keeps his word and who will push hypocritical populism. The inability to hold a session again will be a clear signal of what the mayor's plans are. In addition, the impossibility will not only be a violation of the law but also a brutal anti-democratic act to prevent voters from being represented by their chosen ones - Ristov thinks.

Part of Skopje will be without water on Thursday

The civic association "Homeless Animals Without Borders" to AHV: Who is it for to have dogs on the street?